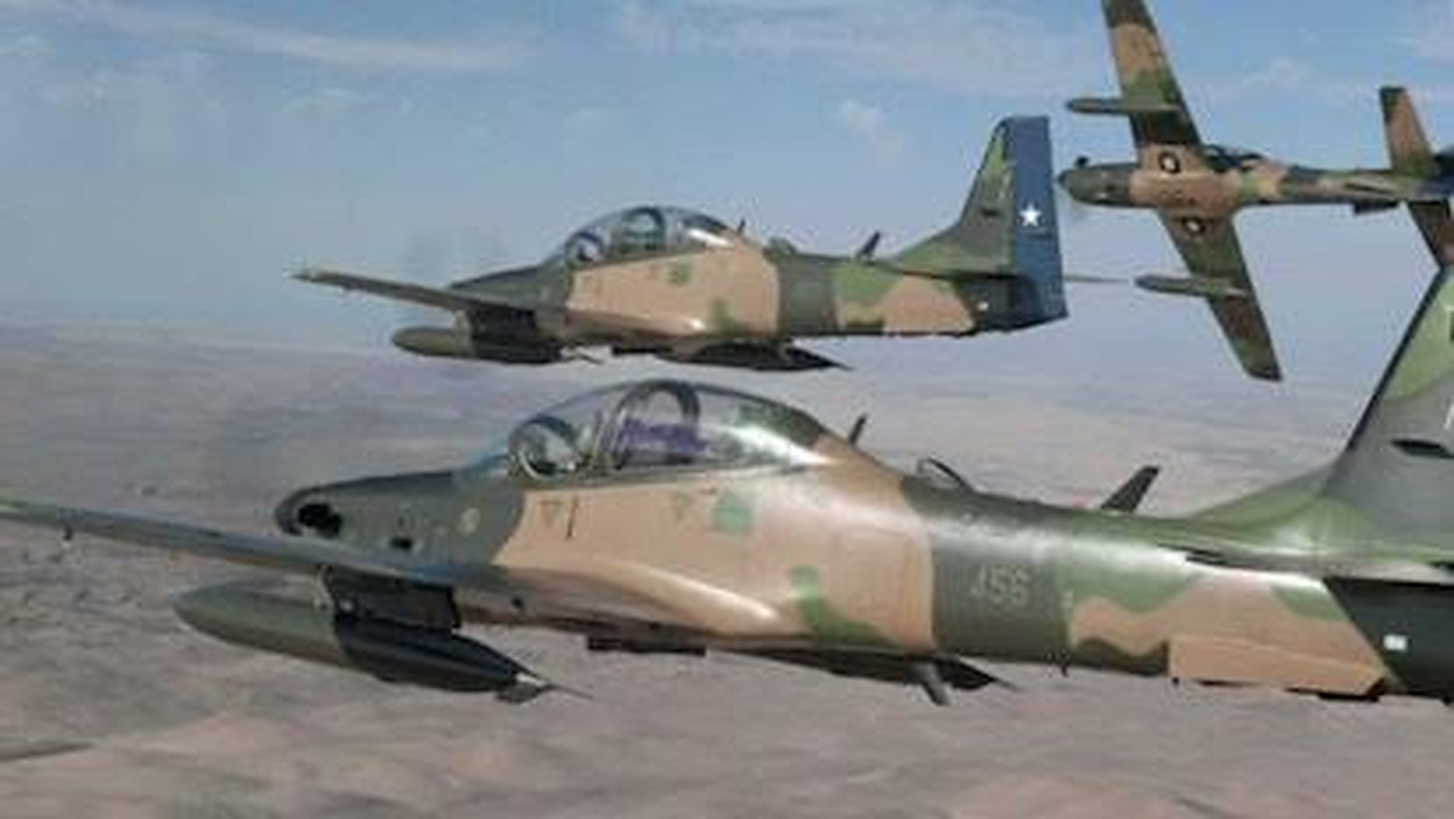 ISWAP sniper and its chief prosecutor have been killed alongside many others in air raids by the air asset of Operation Hadin Kai inat Rino, Jibuaram, and three other LGAs in Borno.

According to Zagasola Makama, a news platform well read in the Lake Chad area, Mallam Chiroma, the second in command to the chief prosecutor died in the raids on Sept 14.

“The first damaging air interdiction targeted a hideout of the terrorists and a training camp in Rinu, killing many of the fighters,” the publication stated.

“In another feats, which followed a credible and actionable intelligence obtained by the air component of Operation Hadin Kai, the troops neutralized many terrorists moving in two vehicles in the axis of Kangarwa in Kukawa LGA.

“On receipt of the distress call, NAF aircraft immediately scrambled to the location where they intercepted and neutralised several terrorists.

“Troops deployment around the area revealed that the terrorists suffered heavy casualties from the airstrikes.”

The federal troops and the military service chiefs have been showing confidence lately as the counter-terrorism operations going on across the northeast and northwest yield results.

The National Daily reports President Muhammadu Buhari has given the military authorities a deadline of December to end terrorism in Nigeria.