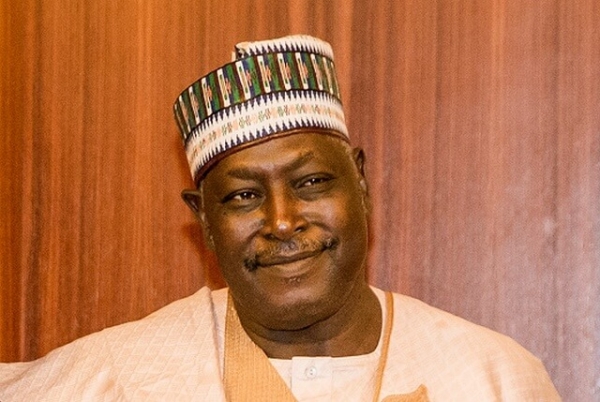 The embattled Secretary to the Government of the Federation (SGF), Babachir Lawal, who is currently on suspension, for the third time ignored invitation by the Senate over controversial contracts awarded in the IDP camp. National daily gathered that the suspended SGF was expected to appear before the Senate ad-hoc Committee Chaired by Senator Shehu Sani, APC-Kaduna, which is probing alleged contract fraud in the supervision of the Presidential Initiative for the North East, an agency under the Office of the SGF.
The committee, led by Shehu Sani, was said to have waited for Lawal for about two hours but Lawal did not show up. Thereafter, Shehu was aid to have disclosed that the committee would proceed with its report on the investigation.
The Senate had earlier indicted Lawal in its preliminary investigations and recommended his removal from office to President Muhammdu Buhari. The President, however, directed the Attorney-general of the Federation and Minister of Justice, Malam Abubabkar Malami, to look into the matter. The Justice Minister came up with a summation that the SGF, then, was not given a fair hearing by the Senate.  This was transmitted to the President which he presented to the Senate.
National Daily reports that all these chain of activities culminated into the renewed investigation by the Senate but Lawal has consistently shunned the Senate. The former SGF even went to court to stop the Senate from investigating him but the matter was inconclusive before his suspension.
A disappointed Senator Sani over the disregard of the Committee’s invitation to Lawal was gathered to have declared:  “We are here expecting him to appear before us to make his presentation. We learnt he appeared before the vice-president panel investigating this matter.
ALSO SEE: Babachir, Oke suspension: Nigerians call for Magu, Kyari, Amaechi sack
“We are here in fulfilment of giving him a fair hearing. Now, we have been here since 10.00am and waited for him and it’s 12.00noon. It is clear that he is not appearing.
“We will now go ahead and conclude our interim report. We see this as deliberate to absent himself from the committee.”
Lawal is being accused of awarding contracts to his companies without following due process which led to his suspension by President Muhammadu Buhari.
The Senate probe committee had written Lawal on Wednesday, asking him to appear before its hearing on Thursday.
The Senate committee had submitted an interim report last December, requesting Buhari to suspend and prosecute Lawal. The President wrote back, rejecting the call for action against Lawal, saying that the Senate did not extend the principle of fair hearing to the SGF.
PV: 0 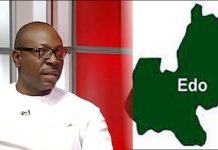