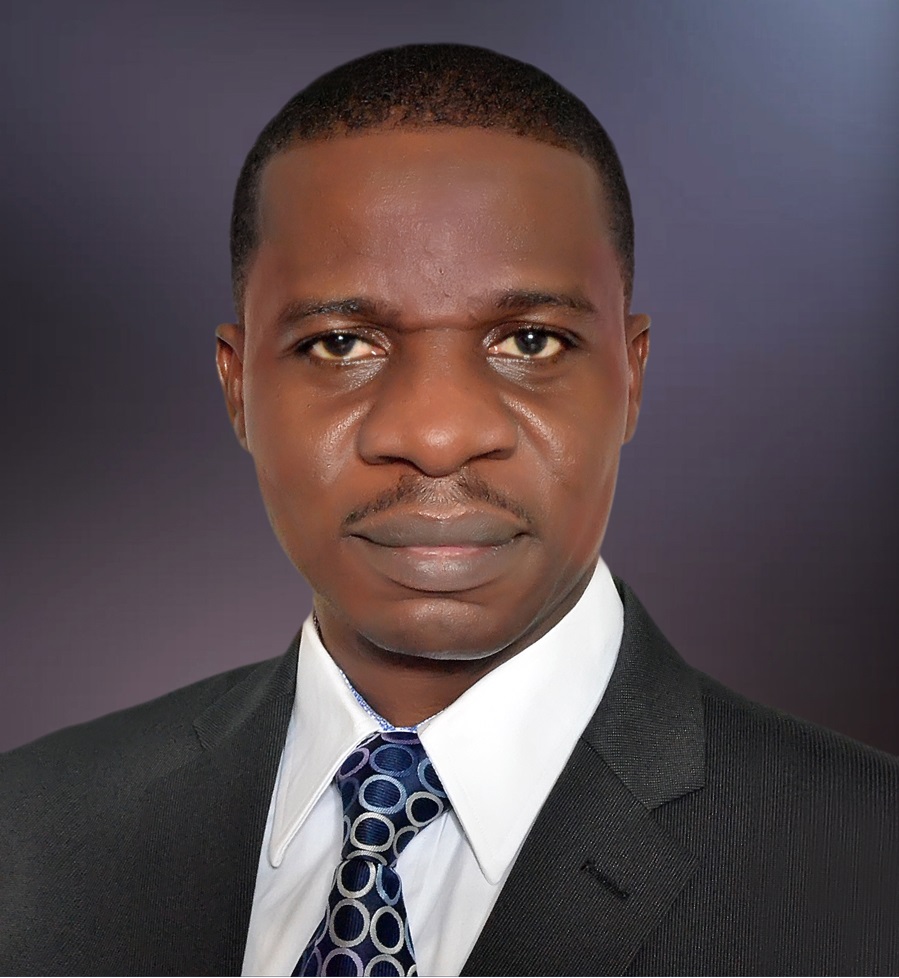 This is coming in the heels of another successful operational test run of the facility from the Kano Area Control Centre (ACC) at the MallamAminu Kano International Airport, Kano which took off last weekend. The Kano test run, which was witnessed by the Managing Director of NAMA, Engr. Ibrahim Abdulsalam, alongside other directors of the agency, recorded huge successful in the log-on and communication with airlines such as KLM flight KLM597, Ethiopian Airlines flight ETH936, Saudi Air flight SVA977, Qatar Air flight QTR771, Air France flight AFR896 and another Air France flight AFR976.

The agency expressed satisfaction as most of the pilots were extremely delighted about the alternative means of communication in their various chats with air traffic controllers as they commended NAMA for the initiative. Complimentary remarks such as “terrific” “bravo”, “wilco”, “roger” etc, could be seen on display from the obviously excited pilots, the Agency’s Acting General Manager, Public Affairs, Mrs. OlajumokeAdetona, explained.

According to her, a successful Site Acceptance Test (SAT) on the equipment in Kano was conducted by NAMA engineers in collaboration with technical personnel from SITA Information Networking Computing BV (system providers), just as air traffic engineers and air traffic controllers drawn from Lagos and Kano ACCs have been assembled in Kano for operational and technical training, which has already taken off at the airport.

“With the simultaneous commencement of the test run of ADS-C/ CPDLC in Kano and Lagos ACCs, both of which make up the Kano Flight Information Region (FIR), the Nigerian Airspace Management Agency is set for the actual takeoff of the service across the nation’s airspace beginning from 00.00hrs UTC on the 12th of November, 2015,” Adetona said.

Speaking in Kano, the NAMA MD, Abdulsalam, noted that Kano was “particularly very strategic to the ADS-C/ CPDLC project because of the preponderance of over flyers in the region who will mostly be using the service,” stressing that “Kano has less of terminal traffic but more of en route traffic and ADS-C/CPDLC enhances en route flight trajectories in the upper airspace.

“It is targeted at high-climbing traffic and long distance flights between Flight Information Regions. However, the service is also available for any aircraft that has voice communication challenges no matter the altitude. Aircraft in a state of emergency, if they are equipped, could log on and establish communication with air traffic controllers,” Abdulsalam said.

He, therefore, expressed confidence that “the introduction of ADS-C/ CPDLC will see more traffic gravitating towards the Nigerian airspace because of the enhanced safety and efficiency which the service provides.” It will be recalled that NAMA had, on the 12th of October, 2015, commenced the ADS-C/ CPDLC test run at the Lagos ACC with aviation chief executives including Capt. Usman Muhtar, DG, NCAA and Engr. Saleh Dunoma, FAAN MD in attendance.

Perm Sec advocates synergy amongst agencies for a “win-win” aviation, The Permanent Secretary, Ministry of Aviation, HajiaBinta Bello has advocated the cooperation and synergy of all organizations and stakeholders in the industry in order to achieve a “win-win situation” for the sector.

Hajia Bello, who made this remark in Lagos during the 21st Annual Seminar of the League of Airport and Aviation Correspondents (LAAC) which held at the NCAA Annex, MMIA Lagos, stated that in recognition of the need for a win-win situation in aviation, the ministry has embarked on regular stakeholder meetings to carry everybody along in policy decisions by the regulations, so as “to ensure that diverse interests are aggregated and equitably catered for.”

Earlier in an address, the Chairman of LAAC, Mr.Chuks Iwelunmo, commended the Nigerian Airspace Management Agency (NAMA), for the completion of ongoing projects like the ADS-C/CPDLC and the Kano Safe Tower.

Harping on the Treasury Single Account (TSA), Iwelunmo appealed to the federal government to create an exemption window for aviation agencies “to fix emergent developments concerning airports and other critical navigation infrastructure” because of the critical nature of their operations.