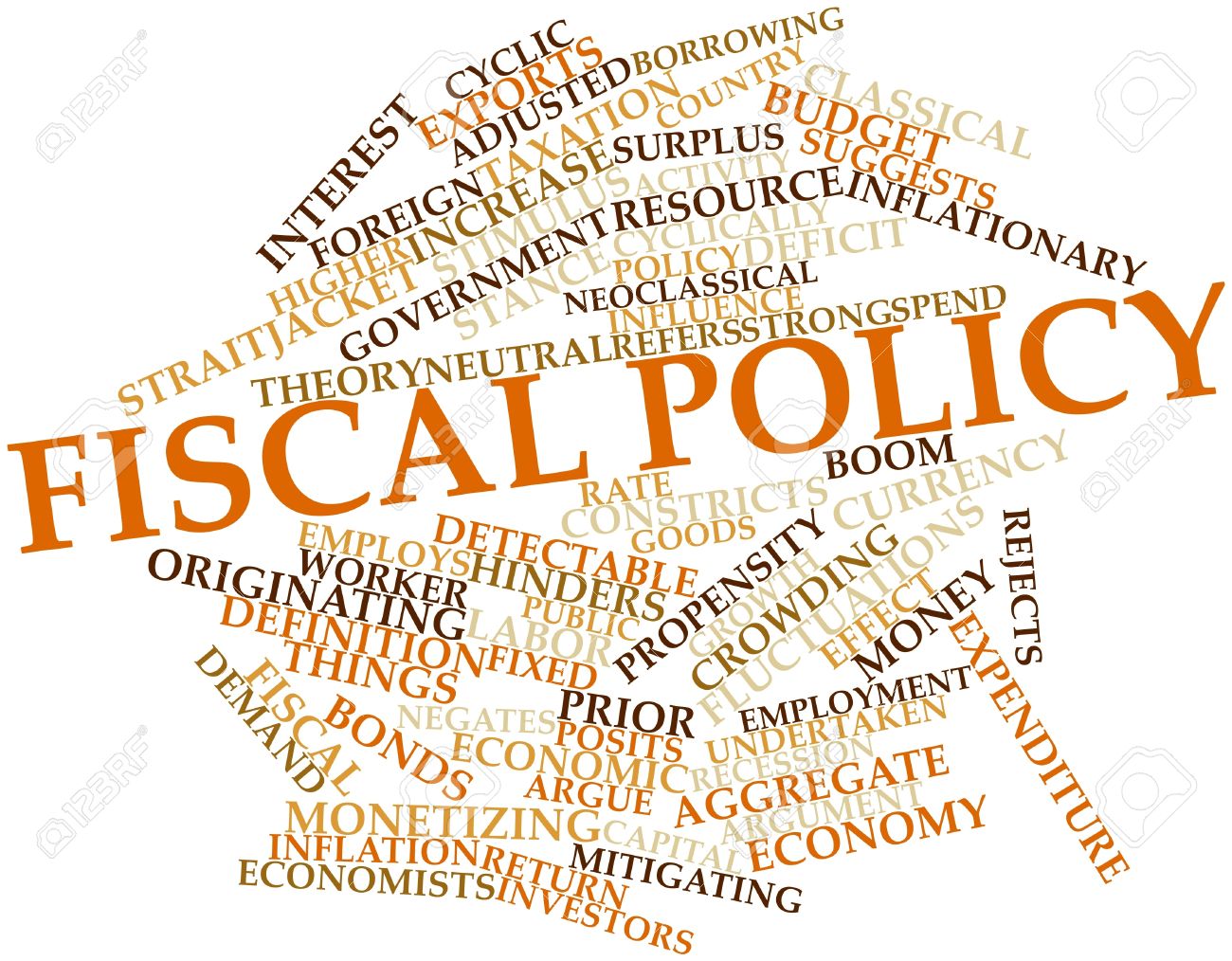 SINCE the global financial crisis of 2008, monetary policy has borne much of the burden of sustaining aggregate demand, boosting growth, and preventing deflation in developed economies. Fiscal policy, for its part, was constrained by large budget deficits and rising stocks of public debt, with many countries even implementing austerity to ensure debt sustainability. Eight years later, it is time to pass the baton.

As the only game in town when it came to economic stimulus, central banks were driven to adopt increasingly unconventional monetary policies. They began by cutting interest rates to zero, and later introduced forward guidance, committing to keep policy rates at zero for a protracted period.

These policies boosted asset prices and economic growth, while preventing deflation. But they are reaching their limits. In fact, negative policy rates may hurt bank profitability and thus banks’ willingness to extend credit. As for QE, central banks may simply run out of government bonds to buy.

Yet most economies are far from where they need to be. If below-trend growth continues, monetary policy may well lack the tools to address it, particularly if tail risks economic, financial, political, or geopolitical also undermine recovery. If banks are driven, for any reason, to reduce lending to the private sector, monetary policy may become less effective, ineffective, or even counter-productive.

In such a context, fiscal policy would be the only effective macroeconomic-policy tool left, and thus would have to assume much more responsibility for countering recessionary pressures. But there is no need to wait until central banks have run out of ammunition. We should begin activating fiscal policy now, for several reasons.

For starters, thanks to painful austerity, deficits and debts have fallen, meaning that most advanced economies now have some fiscal space to boost demand. Moreover, central banks’ near-zero policy rates and effective monetization of debt by way of QE would enhance the impact of fiscal policy on aggregate demand. And long-term government bond yields are at an historic low, enabling governments to spend more and/or reduce taxes while financing the deficit cheaply.

The good news is that the advanced economies of the G7 seem poised to begin or perhaps have already begun to rely more on fiscal policy to bolster sagging economic growth, even as they maintain the rhetoric of austerity. In Canada, Prime Minister Justin Trudeau’s administration has announced a plan to boost public investment. And Japanese Prime Minister Shinzo Abe has decided to postpone a risky consumption-tax hike planned for next year, while also announcing supplementary budgets to increase spending and boost the household sector’s purchasing power.

In the United Kingdom, the new government, led by Prime Minister Theresa May, has dropped the target of eliminating the deficit by the end of the decade. In the wake of the Brexit vote, May’s government has designed expansionary fiscal policies aimed at spurring growth and improving economic conditions for cities, regions, and groups left behind in the last decade.

Even in the eurozone, there is some movement. Germany will spend more on refugees, defense, security, and infrastructure, while reducing taxes moderately. And, with the European Commission showing more flexibility on targets and ceilings, the rest of the eurozone may also be able to use fiscal policy more effectively. If fully implemented, the so-called Juncker Plan, named for European Commission President Jean-Claude Juncker, will boost public investment throughout the European Union.

As for the United States, there will be some stimulus, regardless of whether Hillary Clinton or Donald Trump wins the presidential election. Both candidates favor more infrastructure spending, more military spending, loosening limits on civilian spending, and corporate-tax reform. Trump also has a tax-reduction plan that would not be revenue-neutral, and thus would expand the budget deficit (though the effect on demand would likely be small, given the concentration of benefits at the very top of the income distribution).

The fiscal stimulus that will result from these uncoordinated G7 policies will likely be very modest at best, 0.5% of GDP of additional stimulus per year for a few years. This means that more stimulus, particularly spending on public infrastructure, will probably be warranted.

Nonetheless, the measures undertaken or contemplated so far already represent a step in the right direction.

• Nouriel Roubini, a professor at NYU’s Stern School of Business and Chairman of Roubini Macro Associates, was Senior Economist for International Affairs in the White House’s Council of Economic Advisers during the Clinton Administration. He has worked for the International Monetary Fund, the US Federal Reserve, and the World Bank.

A peep into the Presidential kitchen

How Math Teachers are making the world a better place…