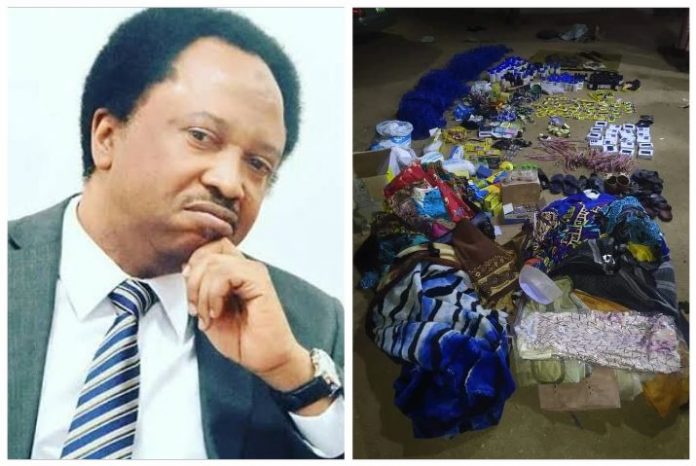 Shehu Sani has joined the party of people that believed the reported gas explosion that rocked a building in Sabon Gari, Kano State was a bomb and not a gas cylinder blast. Shehu Sani said,

“Thou shalt not call a Bomb, a Gas Cylinder.”

Many other Nigerians have reacted after the police discovered a cache of the bomb materials in the same building housed by an IED bomb maker in the State. The police also discovered a lot of chemicals used in the making of bombs. This has made many Nigerians believe that the blast is not from gas but Bomb blast.

However, the thought of seeking to drive each other to extinction is absurd. We have to accept the reality of our diversity. God created us in diversity. We can’t attempt to undo God’s work without destroying ourselves in the process. Love and disregard for the sanctity of life can’t coexist. You can’t be consumed by hate and love humanity still. Our mutual animosity is of such intensity that a person will still hate you even if you’re nice to them mainly because of our differences. We either think and act rationally, or we may ultimately self-destruct.

The way we are seeking to drive each other to extinction is highly absurd, hate is becoming a uniting factor than love. What do we want, What are our priorities in life, and what do we think we can do without peace? We don’t practice what we preach, we claim we know the holy books but we don’t live by the books, the purpose of our life is destroyed by our quest to destroy each other.