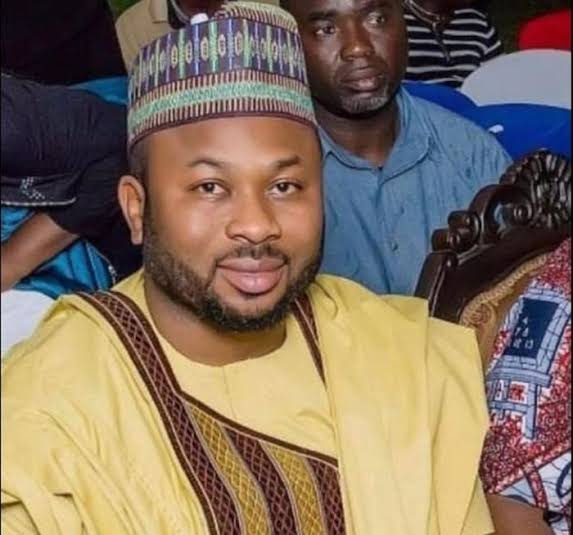 Olakunle while showering praises on Juliet, said she has done well with her Charity Foundation, pledging his full support, and urge her to continue in the manner she is carrying herself, with her brands and charitable works. While many believes with this moves, Churchhill not only shaded his estranged embittered wife, but also seize the opportunity to let, those who cares to know; the mother of his son operates a fake charity Foundation.

Adekunle and Tonto who had a running battle in the few years got married in 2015, and ended their almost two years marriage on a bitter level. Since then, its been from one allegations to the other between the Ex-Lovers. 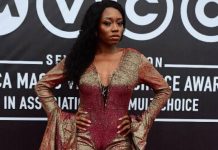 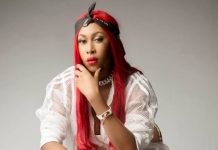