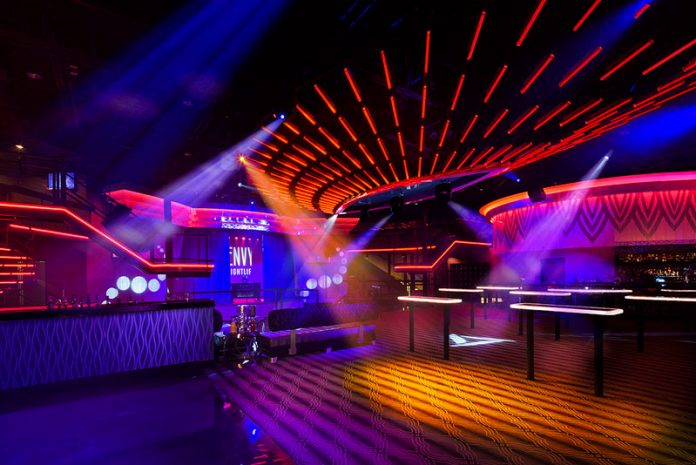 It was tragic moment when at least 17 youngsters were found dead at a nightclub is South Africa after what was likely to be a stampede or an exposure to poison,

The bodies were found ‘strewn across chairs’ in Enyobeni Tavern, a popular venue in the suburb of Scenery Park in the southern city of East London.

The victims are all believed to be between the ages of 18 and 20, police said.

Local media said the death toll could be as high as 22 and there is speculation those who died were exposed to some kind of poison or died during a stampede.

But South African Police Service SAPS claimed they did not wish to speculate until their investigation was complete. 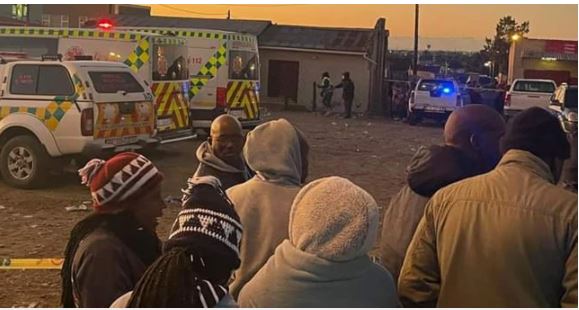 News service Dispatch Live claimed a reporter was at the ‘horrific’ scene – but said images were not fit for publication.

The bodies are described as laying on chairs with ‘no obvious sign of injury’.

Brigadier Tembinkosi Kinana told Newsroom Afrika: ‘The SAPS confirms an incident where people were found dead in a tavern in Scenery Park in the area of East London.

‘We received this report in the early hours of Sunday. The circumstances surrounding the incident are under investigation as we speak.

‘We do not want to make any speculation at this stage, our investigation is continuing.’