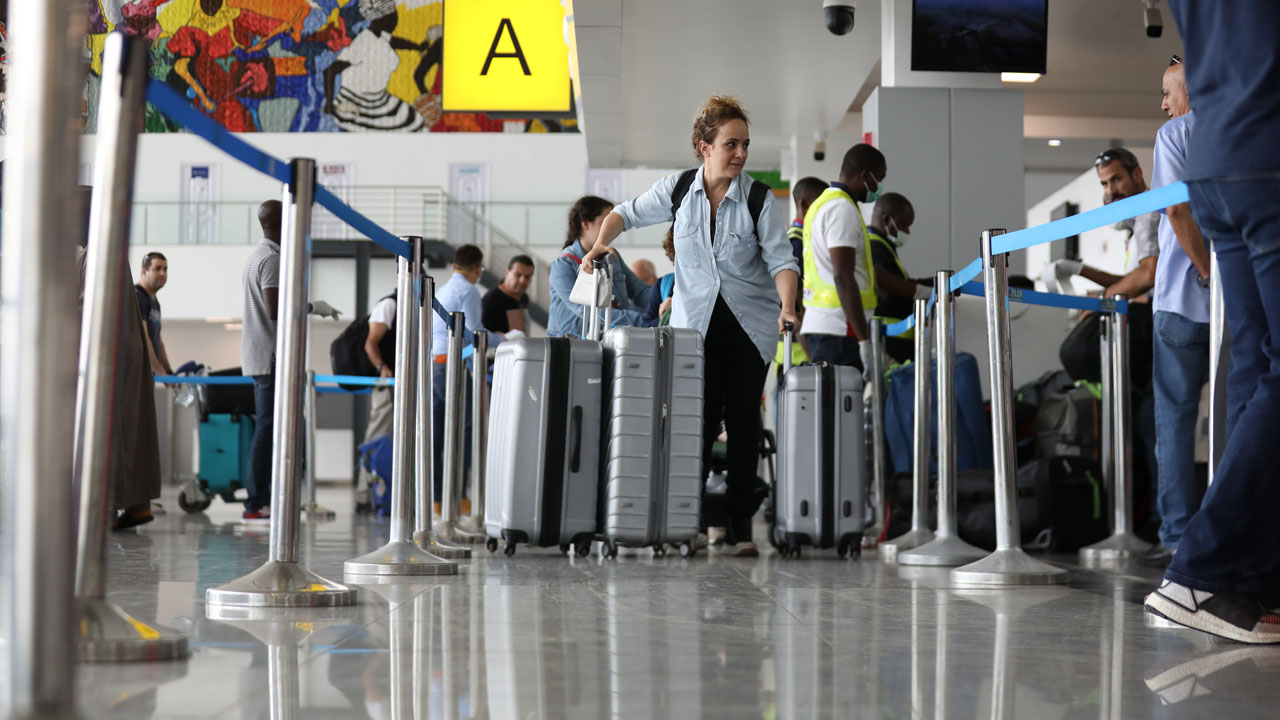 The International Air Transportation Association (IATA) has condemned the Nigerian government for its handling of repatriation of funds of foreign airlines, after Emirates Airlines threatened to end flight operations in and out of the country.

Foreign airlines have been unable to repatriate their funds due to scarcity of foreign exchange, with the Central Bank of Nigeria (CBN) creating bottlenecks around repatriation.

In a series of tweets on social media platform, Twitter, IATA said foreign airlines’ funds have increased by $14 million from the $450 million withheld in May to $464 million in July.

IATA said it was disappointed that the amount was rising, and the situation will affect investors’ confidence, as airlines are unable to realise their revenue from ticket sales in the Nigerian market.

The airline association warned that the Nigerian government should ensure timely release of the funds to prevent more damages to the aviation industry, considering Emirates Airlines had decided to shutdown operations from September 1, 2022.

Recall that Emirates Airlines gave the Nigerian government two weeks to intervene and resolve the company’s inability to repatriate its funds or it would have no option but to discontinue flight operations, as the market is also increasing its losses.

In the statement IATA posted, it said, “IATA is disappointed that the amount of airline money blocked from repatriation by the Nigerian government grew to $464 million in July.”

The body further said, “IATA’s many warnings that failure to restore timely repatriation will hurt Nigeria with reduced air connectivity are proving true with the withdrawal of Emirates from the market.