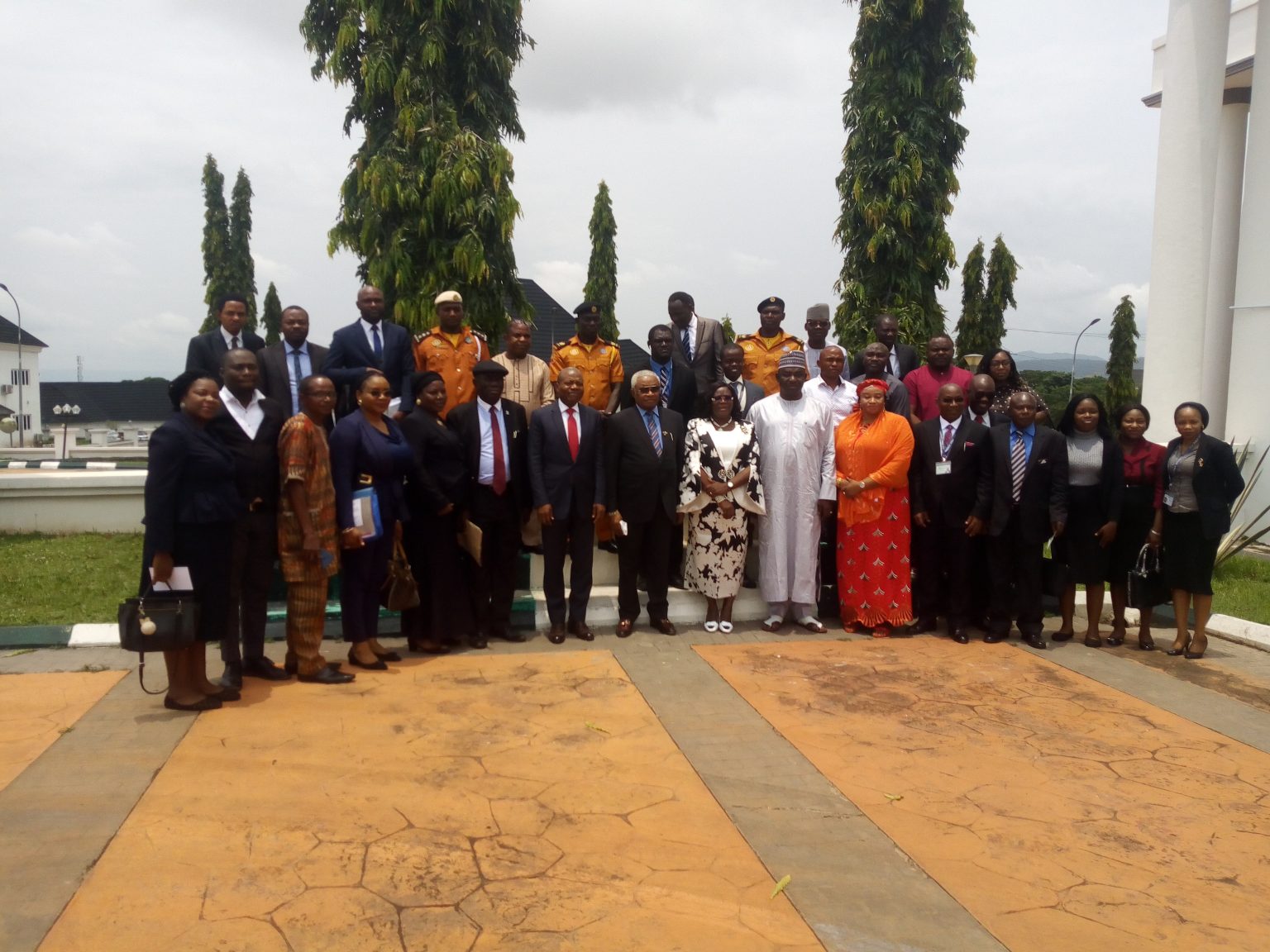 The Public Defender and Citizens’ Rights Commission (PDCRC) mandated to investigate the #ENDSARS protests in Kogi in 2020 on Friday submitted its report to Governor Yahaya Bello.

The Director General of the PDCRC, Abdullahi Zakari, submitting the report at the Government House, Lokoja, noted that the commission set up the Human Rights Special Interventions Committee, inaugurated on Oct. 15, 2020, on the directive of the governor.

The D.G. said that the main objective of the committee is to deal with matters arising from the #ENDSARS protests in 2020.

Abdullahi Zakari stated: “Today, we are submitting the report of our findings and made appropriate recommendations to the government on what to do.

“We identified the immediate and remote causes of the protests and also made recommendations for the purposes of implementation, so that such occurrence will be minimised, if not completely stopped, in years ahead.”

The D.G. revealed that the committee entertained 12 petitions.

He was optimistic that “In all, the recommendations would go a long way into resolving some of the issues that undermined the #ENDSARS protests, that swept across the country.”

Governor Bello, represented by the Secretary to the State Government (SSG), Dr Folashade Ayoade, commended the committee for a job well done, assuring that the state government would look into the recommendations for implementation. The governor promised to continue to give the necessary support to ensure that the PDCRC was well positioned, to deliver on its objectives.

He commended the commission for several civil and criminal cases and interventions it had managed and resolved across the state, since it was established.

Bello said, “I want to assure you that every recommendation therein will be well noted and carried out, because of my strong believe in promotion, protection and enforcement of human rights.”

Governor Bello reaffirmed his commitment to ensuring that the residents and citizens of the state, especially, the indigents and vulnerable, had access to justice, free of charge.

The governor further restated his determination to ensure protection, promotion, and enforcement of human rights across the state.

The Commissioner for Justice, Ibrahim Mohammed, SAN, had earlier said that the PDCRC in Kogi was a product of justice sector reforms, established through the instrumentality of law.

He commended the commission for a job well done, by putting up the #ENDSARS report, assuring them of the state government’s continuous support and without any interference in delivering their mandates.

Also, the Acting Chief Judge of the state, Justice Josiah Majebi, commended  the governor for being proactive, by ensuring that human rights were promoted, protected and enforced, in the state without interference.

He assured the commission of the total support of the judiciary in its bid to deliver justice for the vulnerable and indigent residents and citizens of the state.

The committee Chairman, Ibrahim Alhassan, thereafter, thanked the governor for creating the enabling environment for the committee to operate.

Environmental workers threaten to shut down Abuja cemeteries over salaries