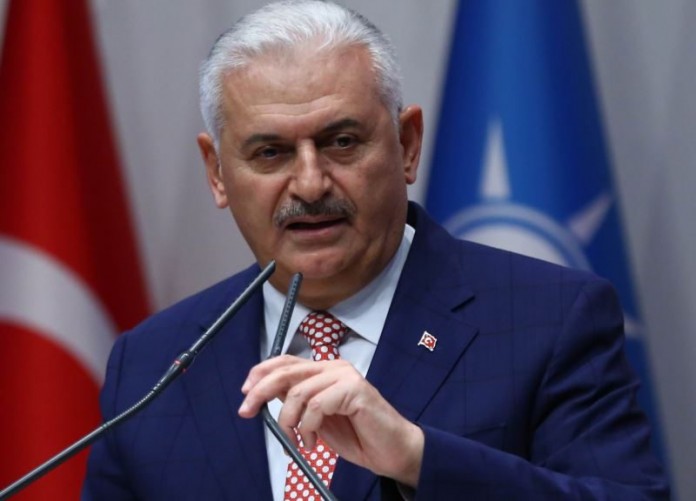 Turkish Prime Minister, Binali Yildirim, on Monday said a total of 208 people, including 60 police officers, were killed by coup attempting soldiers.
He said that three of the dead were soldiers and 145 were civilians, adding that 1,491 people were wounded in the attempted putsch.
Yildirim said that 7,543 people comprising 6,038 soldiers, 755 judges and prosecutors, 100 police officers and 650 civilians had been detained in connection with the failed coup.
ALSO SEE: Ikpeazu decries coup d’etat against Abia people
According to him, investigations are still underway and detentions continue within security forces.
“One thousand, five hundred officials in the Finance Ministry and 8,777 officials in the Interior Ministry have been suspended from their duties,’’ he added.
Yildirim said that there would be no let-up in the country’s determination to fight terror.

According to him, the Turkish financial system is sound and the Central Bank is ready to take any measures. 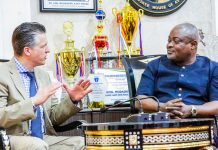