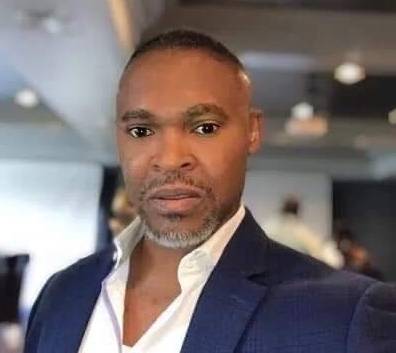 The Lagos State Command investigating the murder of Super TV owner Usifo Ataga has made an arrest.

The Lagos State Commissioner of Police, Hakeem Odumosu confirmed this, adding his men are still on the trail of the lady who reportedly carried out the act.

According to him, the apartment’s owner arrested is already in detention.

Ataga was found dead in the apartment on Banana Island where he checked into with a lady days before the incident.

He was supposed to travel to Abuja where his family lives.

There have been various versions of the account leading to his death.

While some believe his lover killed him, and walked off with his ATM card and phone, others, especially his friends, insisted the CEO was not a womanizer.

Ataga was about to seal a mega deal in which his company would offer video live stream at no internet cost. Which was why his friends suspected foul play.

The police discovered his corpse, with multiple stabs all over his body.

They have blocked his bank account after the suspect withdrew N5 million.