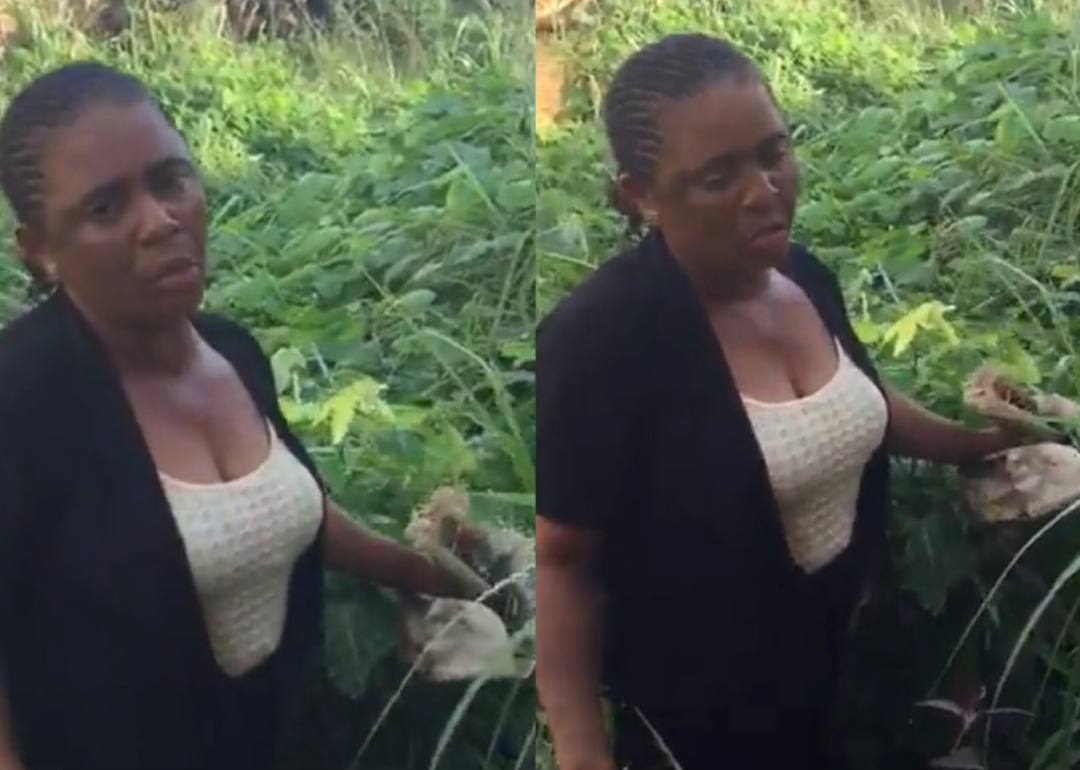 Udeogu Chinelo, a 37-yr-old woman, arrested by operatives of NAPTIP Anambra State command, has said the three-year-old she beat to death and dumped in a bush was her granddaughter

The spokesperson of NAPTIP in the state, Okafor Anthony, in a statement on Thursday, October 6, said: “While being questioned on the whereabout of the victim, she disclosed that the victim had died. The suspect led the operatives of NAPTIP to the scene where she disposed the body of the victim.

She added that the deceased is her grandchild born by her 19-year-old daughter. She said her daughter abandoned the baby with her shortly after she was born.

We ‘ll not work for Plateau PDP gov’shp candidate if…. – Tapgun