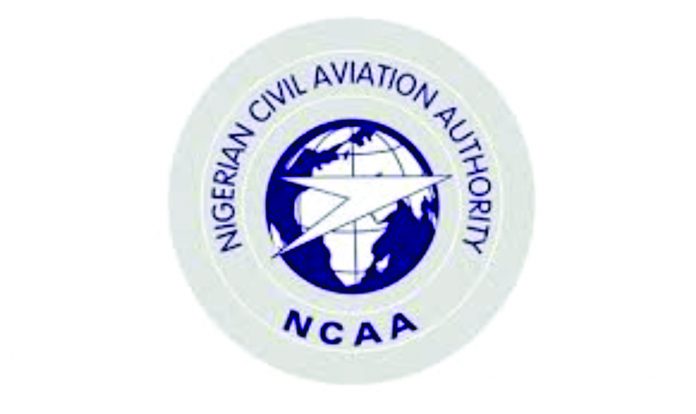 Following the recent US Federal Aviation Administration (FAA) audit that downgraded Nigeria’s major airports which operate international services due to poor safety standards, Nigerian registered aircraft cannot longer fly to the US until the safety status is renewed.

National Daily gathered that the FAA team was dissatisfied with the dismal record of stowaways from Nigeria, which depict the security apparatus of the airports as porous, which explains why there are so many security breaches.

It was also gathered that Nigeria, through the Nigerian Civil Aviation Authority (NCAA) has met all other assessments during the FAA audit and it was also confirmed that the gaps observed during the audit would be closed by the Federal Airports Authority of Nigeria (FAAN).

It has therefore given Nigeria 65 days to close the gaps at the airports’ infrastructural deficiencies, especially in the area of safety and security.

Industry consultant and the CEO of Belujane Konsult, Chris Aligbe said that the only solution to airport infrastructural deficiencies is concession, insisting that transparent concession of these airports would permanently solve the problem of obsolete and porous airports.

“The entire safety system of the airport is porous. In terms of security, safety and standards, the major airports are not modern. And you cannot bring a new wine and put in old wine skin. You cannot, even if you go and create new security system, if the airport does not adjust to it because of its old design, it will not take cognizance of the equipment you are trying to put in.”

There have been scores of stowaway attempts incidents at the nation’s airports.
In March 2010, a Nigerian, Okechukwu Okeke was found dead in the nose wheel compartment of the United States carrier, Delta Air Lines, Boeing B777 aircraft parked on the tarmac of the Lagos airport.

Ground workers at the international terminal of the Murtala Muhammed Airport, Lagos, were shocked one Saturday morning in March 14, 2015 when the dead body of a man in his mid-40s dropped from the wheel-well of Arik Air aircraft being prepared for another flight to New York.

According to security officials, the body, which had started decomposing, might have been in the wheel-well since the aircraft had its last flight from New York.

These documented incidents showed that the nation’s major airports are permeable and therefore not secure enough to meet international security standards. 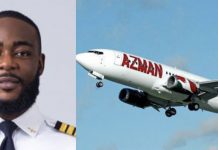 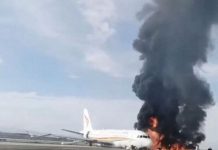