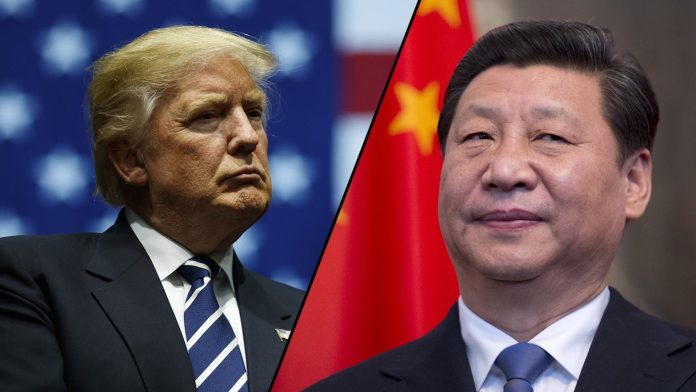 U.S. President Donald Trump said he will impose 10 percent U.S. tariffs on about $200 billion worth of Chinese imports, but spared smart watches from Apple and Fitbit Inc and other consumer products such as bicycle helmets and baby car seats.

Trump, in a statement announcing the new round of tariffs, warned that if China takes retaliatory action against U.S. farmers or industries, “we will immediately pursue phase three, which is tariffs on approximately $267 billion of additional imports.”

The iPhone was not among the ‘wide range’ of products that Apple told regulators would be hit by the $200 billion round of tariffs in a September 5 comment letter to trade officials.

But if the Trump adminstration enacts a further $267 billion round of tariffs, the iPhone, along with all other smart phones, are likely to be included in the list.”

Collection of tariffs on the long-anticipated list will start September 24 but the rate will increase to 25 percent by the end of 2018, allowing U.S. companies some time to adjust their supply chains to alternate countries, a senior administration official said.

So far, the United States has imposed tariffs on $50 billion worth of Chinese products to pressure China to make sweeping changes to its trade, technology transfer and high-tech industrial subsidy policies.

The escalation of Trump’s tariffs on China comes after talks between the world’s two largest economies to resolve their trade differences have produced no results. U.S. Treasury Secretary Steven Mnuchin last week invited top Chinese officials to a new round of talks, but thus far nothing has been scheduled.

China has vowed to retaliate further against any new U.S. tariffs, with state-run media arguing for an aggressive “counterattack.”

China’s yuan currency has weakened by about 6.0 percent against the U.S. dollar since mid-June, offsetting the 10 percent tariff rate by a considerable margin.

The U.S. Trade Representative’s office eliminated about 300 product categories from the proposed tariff list, along with some subsets of other categories, but administration officials said the total value of the revised list would still be “approximately $200 billion.”

A broad, $23 billion category of internet-connected devices will remain subject to tariffs, but some products, such as smart watches, Bluetooth devices, and other consumer-focused technology products were removed following a lengthy public vetting period during which more than 6,000 comments were received.

Also spared from the tariffs were Chinese inputs for U.S.-produced chemicals used in manufacturing, textiles and agriculture.