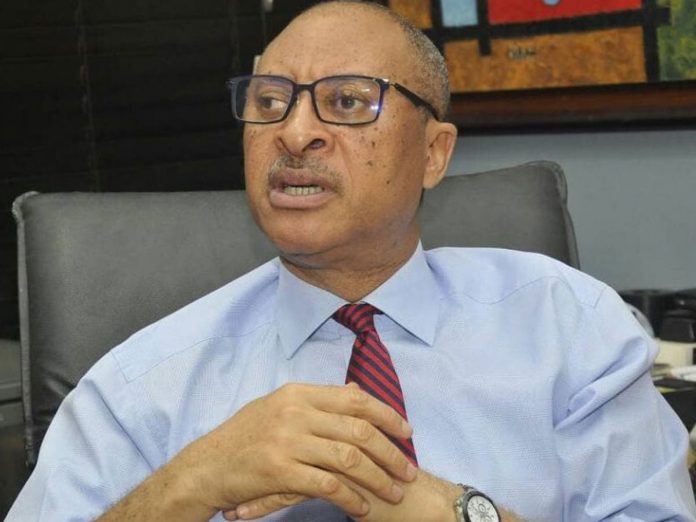 The National Consultative Front (NCFront) in collaboration with other pro-democracy bodies like the New Fabian Society of Concerned Professionals and the RVP, among others, is set to unveil two technology-driven apps that will encourage direct citizens’ participation in Nigeria’s democratic process.

Co-Chairman of the NCFront, Prof Pat Utomi, who is also the founder and convener of the Centre for Values in leadership (CVL), disclosed this in Lagos during a press briefing.

He said the apps which will become effective in 2022 will help rebuild citizens’ participation in the electoral process, governance system and restore accountability in the system.

According to him, the first app will use technology to hold public office holders accountable to the people. He said the app will use the Independent National Electoral Commission (INEC) voters register to ask constituents to evaluate the performance of their representatives in selected areas such as job creation, security education, and healthcare.

The second app tagged ‘the citizen policy choice progress’ will examine citizens’ preferences on issues through organised debate, discussion, and voting before forwarding the outcome to the state and national levels.

“Our goal is that the elected officials who get a poor approval rating will then be subject to a recall process. We will engage INEC to certify using the same process to recall such officials. We shall endeavour to get INEC to see that the criteria of voter identification and authentication are met. Should INEC, after we have shown clearly that those are correct voters tally, fail to use the outcome of recall, we shall embark on the public campaign and mount an intense campaign for their recall,” he said.

Utomi argued that Nigeria continues to wallow in poverty despite its huge human and natural endowment because political leaders falter with implementing ideas such as diversifying the economic base away from the monoculture oil economy to industrialisation.

He further said, “We expect this will orient public conversation in the direction of national public engagement and become feedstock for a shadow cabinet to offer alternative positions to those being advanced by the government in office. Our expectation is that through an outbreak of recalls, and public conversation fueled by this citizens platform, the year 2022 will set this stage for debates between candidates for public office as templates.’

He called on other civil society organisations to go into organising public debates for those aspiring to go into the public elective office so that the people will interrogate the programmes they intend to pursue if elected.