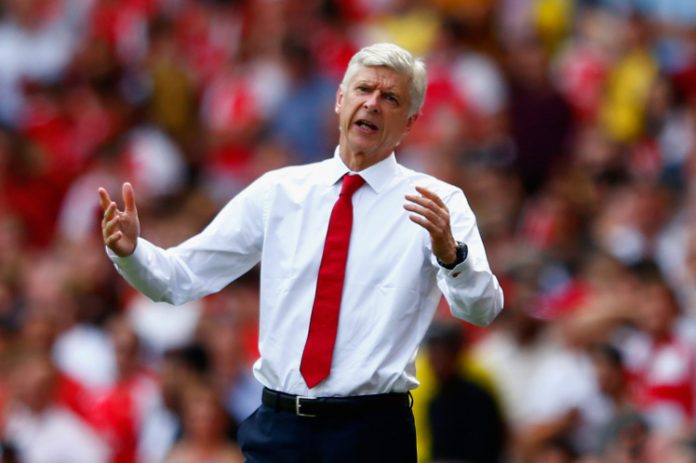 Arsene Wenger has reportedly decided that he would prefer to take on a position at boardroom level. Wenger’s long-term association with Arsenal came to an end in the summer, and the Frenchman has previously suggested that he will take on his next role at the start of 2019 . Bayern Munich have been heavily linked with an approach for Wenger but according to Sky Sports News , the veteran is not necessarily looking to accept another position in the dugout.
The report claims that as well as Bayern making no contact with him, Wenger would also like to be involved in a role which sees him spend more time in the boardroom than on the training pitch. Speculation has also indicated that Wenger could follow former Arsenal chief Ivan Gazidis to AC Milan, but Milan’s form under Gennaro Gattuso has recently improved.