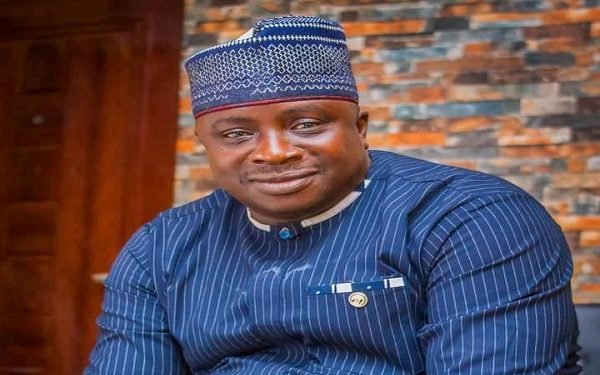 Olatunji was battling a downer until his death June 21 in his Sangotedo house in Lagos.

Before his death, he sought re-election and won the APC local government primary election with 1977 votes to become the party’s candidate in the forthcoming July 24th election.

According to his media team media aide, the chairman passed away after a long battle with illness.

“He will be buried in accordance to Islamic rite by 9 am prompt at his residence in Sangotedo, Ajah, Lagos. We invite you to join us in paying the last respect to our beloved father, brother, friend and Boss.”