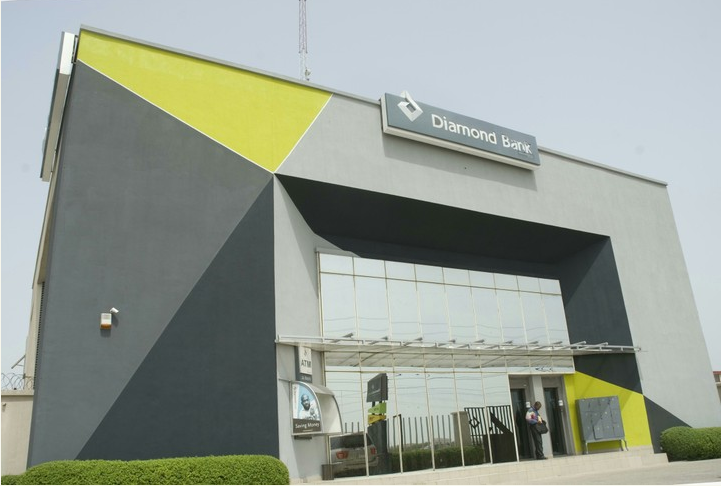 Details are beginning to emerge on why Diamond Bank decided to close its operations in some West African countries like Togo, Cote d’lvoire, Benin and Senegal.

Another key factor driving the decision, National Daily gathered was the ever-evolving socio-economic trends driven by changing lifestyle preferences in favour of mobile-delivered services, and a culture of innovation and entrepreneurship.

The bank said at the weekend that it had decided to sell its operations in Benin, Togo, Cote d’Ivoire and Senegal to Manzi Finances S.A. in order to concentrate its business in Nigeria.

The investing group is a Cote d’Ivoire-based financial services holding company, and the transfer deal is expected to terminate in December this year

According to the bank, after handing off the rest regional operations, it will capitalise on the positive macro fundamentals inherent in the Nigerian market.

It would be recalled that the bank shut to unprecedented customer based by recording well over 10 million customer base in one year after the introduction of Diamond Yello Account, powered by leading telecoms giant, MTN.

However, it was not clear if it was the inability of the banking platform to repeat similar feats in Benin, Togo, Cote d’Ivoire and Senegal during the period that contributed to the pullout after all.

Before the feat, the bank had remained in business for year, recording only a paltry volume of account holders.

In his remarks on the business decision, Chief Executive Officer of Diamond Bank, Uzoma Dozie, explained that “After 18 years of building the Diamond Bank franchise in other markets in West Africa, the time has come to fully apply our resources to Nigeria. This is aligned with the bank’s strategic objective to be the fastest growing and most profitable technology-driven retail banking franchise in Nigeria.

“We are prioritising the Nigerian market because of its vast potential. A large segment of the population is under-banked or unbanked, and the use of technology and mobile banking is rising exponentially. This provides Diamond Bank with the opportunity to reach millions of people and facilitate financial inclusion on an exceptional scale.”