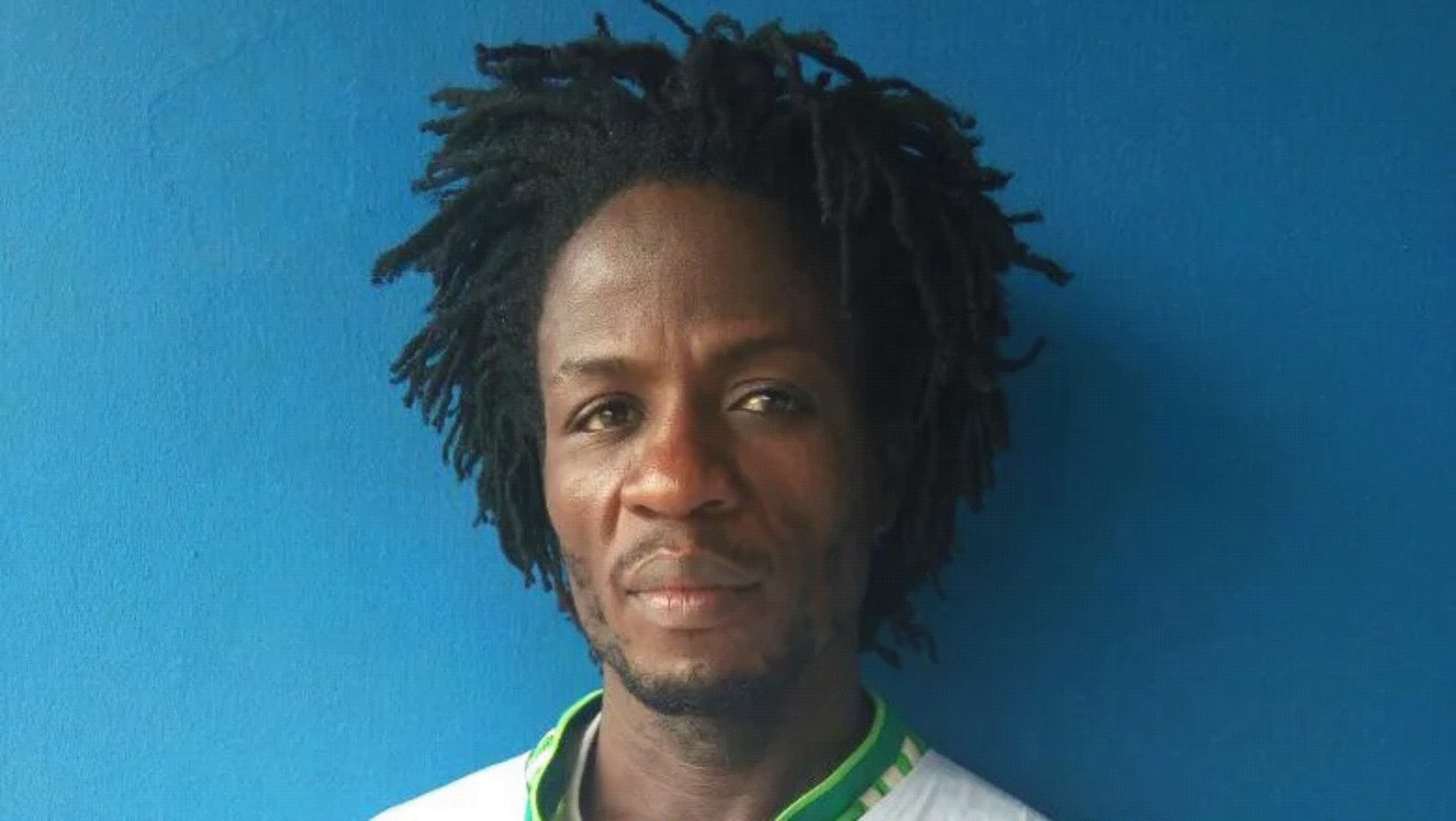 Francis Taiwo who was yesterday arrested for chaining and starving his 9-year old boy Korede has spoken as to why he did so.

The pastor of a CCC church in Ogun State said in a statement to the police that he believes Korede is possessed by an evil spirit which compels him to steal.

He said,  “I was ordained a pastor in the CCC in 2012. I had divorced two wives, including Korede’s mother, Maria; she is late now. She had four children for me – two boys and two girls – before she divorced me in 2007 after she gave birth to Korede. I chained Korede because he is possessed. An evil spirit makes him to steal. He needs deliverance. His siblings are not living with me.”

According to the PUNCH, Francis could be charged with attempted murder on the completion of the investigation.

Korede himself spoke and said his father was the cause of his vice.

“It is true that I stole a pot of soup and a bowl of eba in our house. I also stole in the neighbourhood. My father’s inability to give money to my stepmother for the upkeep of the family caused it. When I was chained, my father and stepmother fed me twice a day. Some days, I was not given any food. I want to go back to school because I want to be a doctor in the future. I do not want to go back to my father’s house,” he said

Share this on WhatsApp
Related Topics:chaining and starving his 9-year old boyFrancis TaiwoKorede Taiwo
Up Next

Biafra agitation a divisive tendency on our nationhood – Aguene