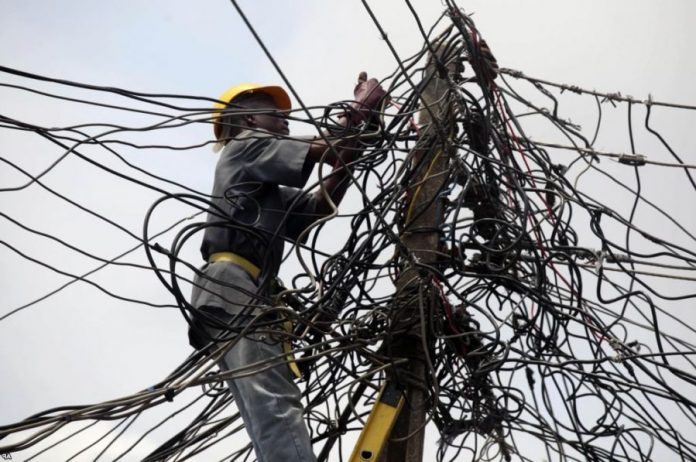 German Chancellor, Angela Merkel, has faulted the Federal Government for failure to execute the Siemens electricity deal almost three years after it was first announced.

Merkel had backed the Siemens deal to transform Nigeria’s power generation. The partnership target 11,000 megawatts by 2023, but a year to the proposed date, no concrete step has been taken to actualise the power project.

Recalls that in 2019 that the first phase, which is 7,000 megawatts, would have been achieved by 2021, while additional 11,000 megawatts was to be concluded by 2023, but the recalcitrant attitude of the Buhari-led administration led to the collapsed of the project

The overall grid capacity is meant to reach 25,000 megawatts, but no phase has been executed, and Merkel blamed funding and the demand for mostly local content to execute the power project caused a setback.

While responding to novelist, Chiamanda Adichie’s enquiry on the progress of the power project at an event in Germany on Tuesday, Merkel said they are careful and questioning the financing aspect, to avoid a problem they had faced in the past.

She queried the local content demand by the Nigerian government, stating that if the request was agreed to, investors will lose out, and there will be solar panels or gas power plants failure.

Merkel hinted that the local content demand was 40-50 percent despite the country having no industrial base that could support the request by President Muhammadu Buhari-led administration.