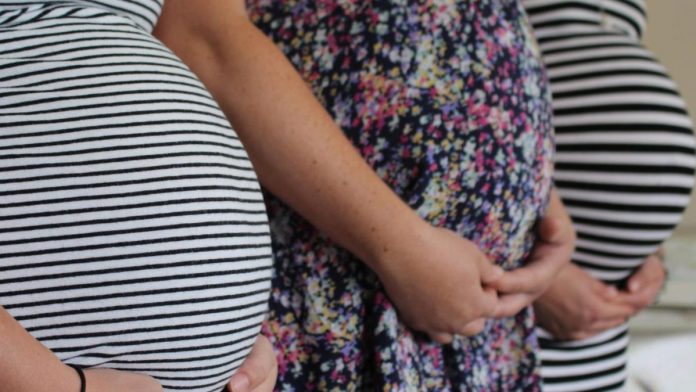 Medical experts have warned that pregnant women should not routinely take paracetamol because it may harm development of babies in the womb, advising them to only take the drug when told by a doctor.

Experts fear the cheap painkiller could hamper a baby’s development in the womb as dozens of studies have linked it to attention deficit hyperactivity disorder (ADHD), autism, and language delay in girls and decreased IQ.

Danish researchers reviewing the evidence argued there was an ‘increasing amount of research’ about fears paracetamol may hamper foetal development.

In a call to action, they insisted mothers-to-be only get the ‘lowest effective dose for the shortest possible time’.

But other scientists today dismissed the claims, saying the collection of papers that were reviewed were ‘not robust enough to draw any conclusions’.

READ ALSO: Signs your liver may be affected by too many Paracetamols

Experts said an ‘increasing amount of research’ suggests if paracetamol is taken during pregnancy, it affects fetal development, which could increase the risk of brain, reproductive and urogenital disorders in the child once it is born.

These include increased incidences of ADHD and autism, as well as early puberty onset +2

Studies in animals have found that paracetamol may cause reproductive orders for men, such as abnormalities in testicular function and sperm, and women, such as disruption to ovarian development, causing reduced egg numbers, leading to reduced fertility.

Dr David Kristensen and experts at the University of Copenhagen reviewed human and animal studies that examined paracetamol use in pregnancy.

Writing in the journal, they claimed studies have linked the widespread use of paracetamol to a ‘disturbing rise’ in the number of children with cognitive, learning or behavioural disabilities.

Research has also found that the painkiller is linked with reproductive and urogenital disorders, such as cryptorchidism (undescended testicles) — hypospadias (when the opening of the urethra is not located at the tip of the penis) and testicular cancer.