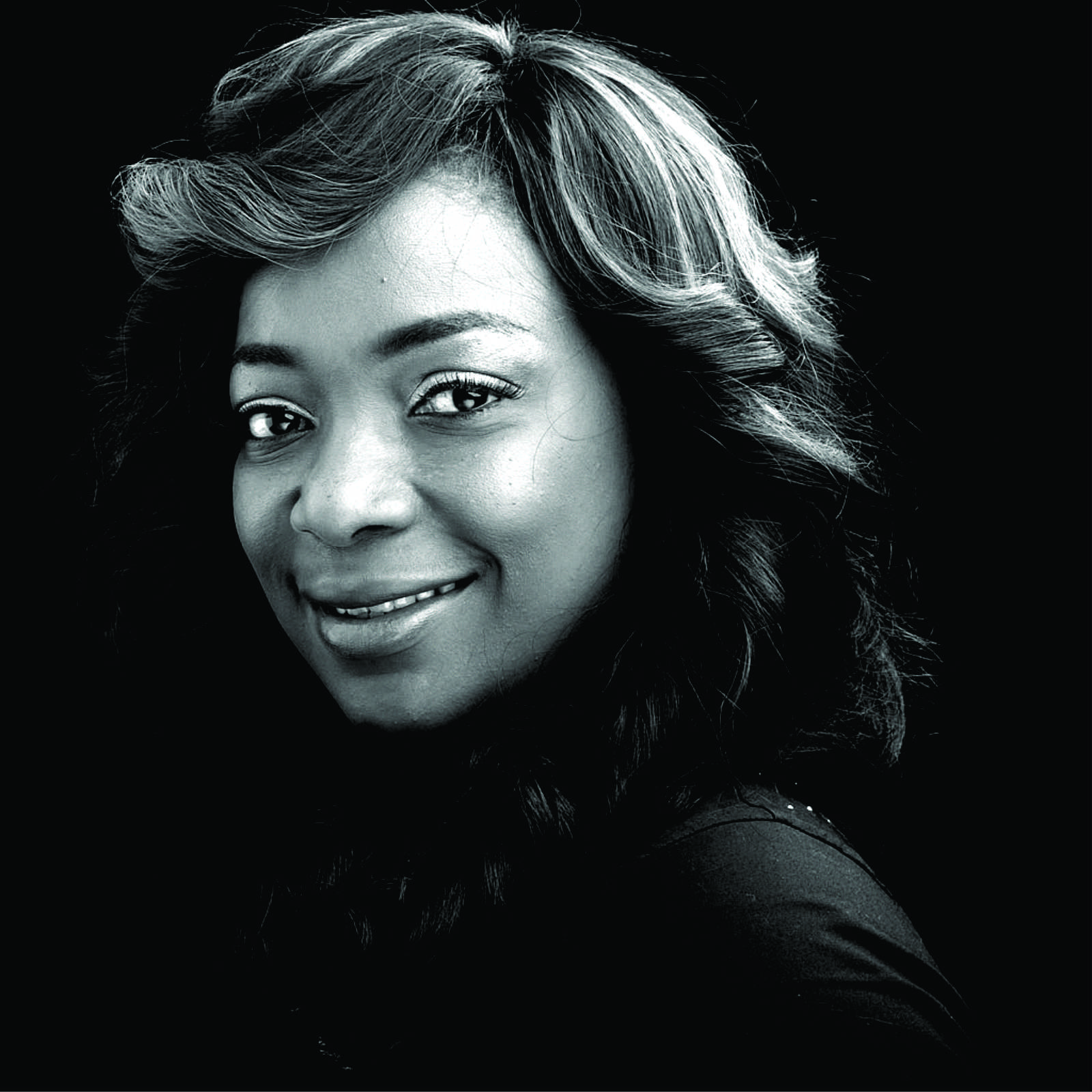 We are on the brink of discovering another blockbuster effort with a made-in-Nigeria emblem flirting with a set of Hollywood icons. EDIALE KINGSLEY writes about the clogs in the wheels of that achievement.

WHILE it won’t claim to be big on innovation, 93 Days has a lot to show for impact. The project is based on a global item and how it ensued in Nigeria. In the words of the producers,it’s a story about Nigerians told by Nigerians. However, the non-fictionality of that line is debatable to the extent of the rhetoric question:With a white guy as script writer and a Steve Gukas directorial, how truthful is it that 93 Days is a story told by Nigerians?
One thing is clear though:some persons of authority are concerned about the way the story will be presented. For instance, the Lagos government wouldn’t want the world to know how the quarantine centers at Yaba were a shabby outfit. But according to the scriptwriter, that is one of the strengths of the story. “To understand that irrespective of the unfit setups and medical facilities made available to the fighters of Ebola in Nigeria, they still kept up a good sheet of a celebrated outcome”.
Another note of interest is what the excellent Bimbo Akintola would do with that role of late Stella Adadevoh. “Before now, people ask me which is my most difficult character and I respond that every role I have played is challenging but I must confess that playing Stella is a big role as her shoes are too large to fill. I have had to meet with people who know her, I have met with her son and I have read everything I can about her and I feel really challenged with this role” said Bimbo at the world press conference.
‘Stella Adadevoh was an incredible personality who deserves to be celebrated and I am glad to be given the opportunity to be among the team telling the world the Ebola story,” she explains.
Bimbo is a splendid actress and that’s not an attempt to patronize her. Yet the biggest challenge in her entire career would be this very work. One, the heroine she’s playing is distantly different from her temperaments. Two, in an industry where directors stick to stereotypical castings, she has never had to play such before. Usually a Joke Silva gets this role. Those who know the everyday Bimbo Akintola understand her rock-star lifestyle is premium (even so, that ‘marriage’ gave way). So if Bimbo pulls off this act at the screening of the eventual principal photography, then she is due to sit with the goddesses of acting (some seat around Mary Streeps and Sandra Bullocks).
From what we see concerning the production’s assembly of cast and crew, it’s definitely going to be a high budget work (at least in the Nigerian standards), yet we don’t know that for sure. Following the footsteps of Nigerian filmmakers in the persistent refusal to peg a figure to their works, the producers are also keeping mum on the exact financial costing of the film (and this is a story for another day).
So there are many “Ifs”: If the crew and cast do a good job on this film at hand. There’s no way we won’t get mentioned at big international awards. Which many in the industry think it’s about time it happened. If it raises the bar in terms of funding and creative crafting from the point reached by Half of a Yellow Sun and October 1 (and the recent likes by great Nigerian Filmmakers). Then the notion as quoted by Tim Reid, “Nigerians have created a multibillion-dollar film industry but most of the films are bootlegged” and would gradually become fables of the past. If this film would survive in cinemas and last more than 93 Days, then they must strike these cords well.
And if they do, they win. Not just for the filmmakers but for Nigeria Film Industry. Money bags can then join in funding big budget scripts, in the footsteps of retired Gen. Theophilus Danjuma (who is funding this project through his foundation). Remember how the wife Senator Daisy Danjuma did supply funds for Lancelot Imasuen’s Invasion 1897.
Until the job is done and released we can only keep our fingers crossed and report that 93 Days is a true life story of the Ebola fiasco currently filming in Lagos. Written by Paul S. Rowlston, directed by Steve Gukas, the film features a star-studded cast of Hollywood and Nollywood actors and actresses, including Danny Glover, Tim Reid, Bimbo Akintola, Keppy Ekpenyong Bassey, Gideon Okeke, Somkele Iyamah and many others.
From the script, the movie tells the story of the victory over the Ebola scourge that would have ravaged the country in 2014, but for the collective efforts of some brave institutions and individuals. It pays tribute to the late Dr. Ameyo Adadevoh who died from contracting the virus while she was trying to save others.
We can also inform you that the project boasts of a great line-up of producers. From Bolanle Austen-Peters (the founder of Terra Kulture and The BAP Productions, who produced Saro The Musical), Dotun Olakurin (who produced the award-winning drama, A Place in the Stars), Steve Gukas (who directed A Place in the Stars and doubles as a director of this movie) to Pemon Rami (whose many movie credits include The Blue Brothers and Of Boys and Men). 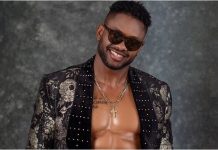 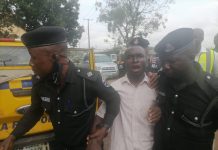 Man attempts jumping down from a mast in Lagos