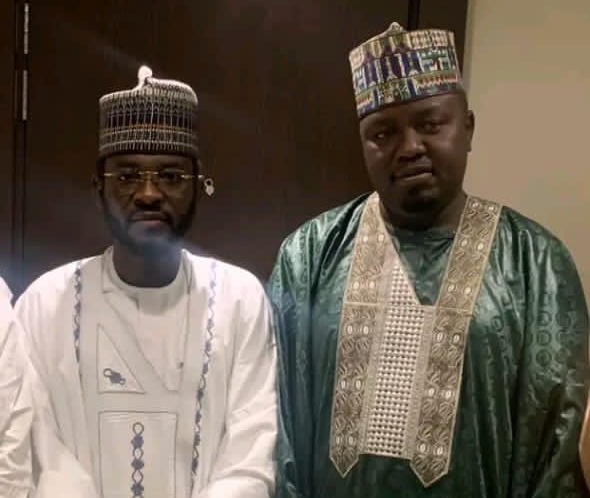 The governorship candidate of the Young Progressive Party (YPP) in Kano State, Dr Yakubu Muhammad, has dropped his ticket and defected to the Action Democratic Party (ADP).

The YPP defected Muhammad had said that he defected to the ADP with his running mate and 24 of the 27 state executives of the YPP, among others.

Muhammad was cited to have declared: “One of the reasons for my defection is to support Sharada’s ambition and this is out of patriotism and the need to rescue Kano State from maladministration.

“We are aware of how the old politicians are retarding the progress of Kano in critical sectors such as education, the plight of pensioners, health, decayed infrastructure, the economic predicament, and encroachment on public properties.”

The beneficiary of the defection, Sharada thanked the former YPP governorship candidate for believing in his course to save Kano,

According to Sharada, “as there is no place to call our own except Kano, I urge fellow candidates to do away with politics of godfathers and inheritance.

“Our doors are open to every patriotic Kano citizen to join our 2023 Kano project, like the YPP candidate.”