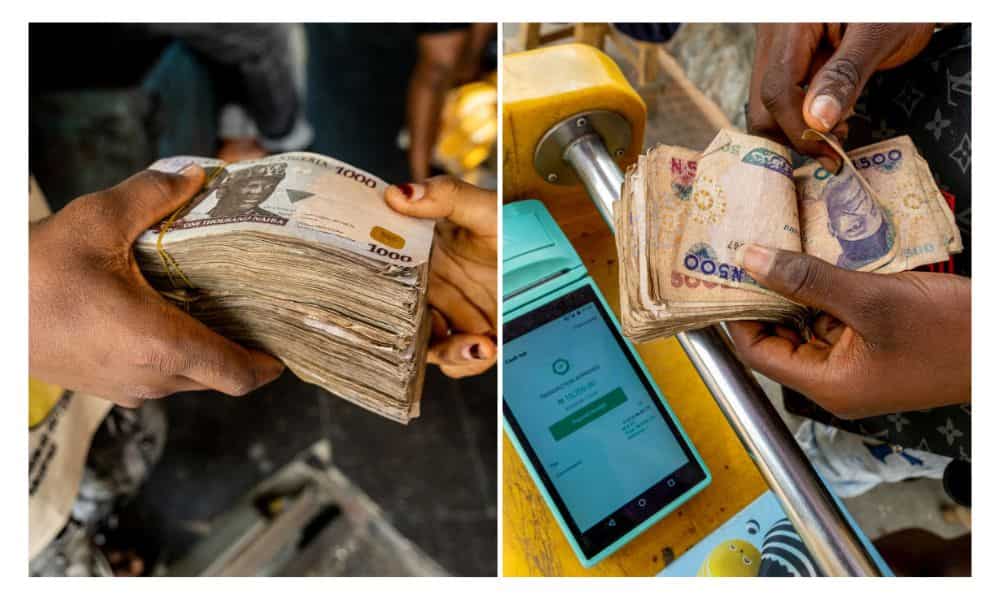 The introduction of the cashless policy by the Central Bank of Nigeria (CBN) may have thrown up two categories of gainers and losers in the shape of corporate institutions and individuals who have to transact daily businesses using the policy.

According to the new directive which takes effect today, Monday January 9, 2023, individual bank customers cannot withdraw more than N100,000 in cash over the counter, through ATMs or POS in a day.

This amounts to N500,000 every week or N2 million in a month. For corporate customers, the withdrawal limit was placed at N5 million per week, translating to N20 million per month.

Investigations show that as the withdrawal limit policy becomes effective today, Monday 9, 2023, two categories are those exploiting the system on the one hand and those at the receiving end on the other.

Expectedly, there are arguments for and against the policy, with the National Assembly calling for a halt on the ground that it would be detrimental to small businesses and the nation’s economy at large.

However, the CBN pressed on, insisting the policy was for the good of all.

Corporate institutions like banks, petroleum products marketers, operators of Point of Sales (POS) both micro and macro types, and corporate and individual real estate operators, are being used by politicians and individuals with huge amount of money to launder money that had hitherto been stacked in water reservoirs, soaker wells, shelves and other big containers at homes and industrial complexes.

For instance, findings across the six area councils in the FCT showed that POS operators are one of the major channels politicians who have considerable amounts of the currency that will cease to be legal tender by January 31st, 2023, used to launder their money.

Another big gainers are marketers of petroleum products. We found that at various filling stations, attendants have POS operators who run the business for them.

So, attendants often in collaboration with station managers, launder money for politicians who have huge cash stacked at home.

Also, a staff member of a new generation bank, who spoke under anonymity, said they handled no fewer than 50 to 100 new accounts daily in almost each of their branches since the CBN announced the new cash withdrawal policy.

“What that means is that banks will have more new account holders and this should translate to more money to the bank because of the usual service and other transaction charges.”

Whereas the banks openly embraced the policy, politicians tended to have strong reservations for it as it provoked heated debate against the policy on the floor of both chambers of the National Assembly.

The lawmakers, especially those from the opposition parties and some from the ruling party, severally alleged it was targeted at the opposition in view of the approaching general elections February 2023.

A staff of GTB who does not want his name said the withdrawal limit policy could have grave adverse effects on the staff of banks, saying banks would be happy to review downward their already strained manpower.

“The introduction of cashless policy now, if fully implemented, could spell doom for many bank workers because a very limited number of staff will be needed for across the counter operations. Already, a good number of banks rely on ad hoc staff for their services,” he said, pointing out that the policy means an increased number of unemployed persons.

Accordingly, a financial expert, Agada Apochi, said rather than hurt the larger population of Nigeria; it would prompt them to open bank accounts in order to step up their digital financial transactions.

In other words, he said the policy would generate more customers for banks, thus making them gainers from the policy.

A Senior Advocate of Nigeria (SAN), Dr. Paul Anannaba, while arguing against the policy, said rural dwellers would  suffer because of the shortage of banking facilities in rural areas across Nigeria.

He lamented that “the planners of the cashless policy did not reckon with the poor access and internet problems in the rural areas,”   stressing that the apex banks ought to have given serious consideration to this before setting on the cashless and withdrawal limit policy.

“I agreed that it would help to reduce liquid cash in the system. But where was the CBN when over N100 trillion got out of the banking system into circulation? Let us leave the theoretical argument and face reality. If the intention was really to limit cash flow in the system, we should have been taking that up and finishing with it before the naira redesign.