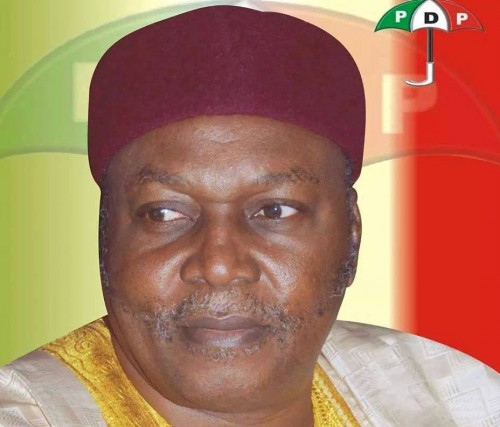 At a reconciliatory meeting of North East Peoples Democracy Party, PDP, held in Yola, Adamawa State, the chairman of the committee, Governor Darius Ishaku,  assured Nigerians that the party have regained its lost glory and is set to oust APC out of office in all the six north eastern states of the country come the 2019 general elections.

He said that the party was created by its founding fathers with strong internal mechanism for in-house resolution of disputes and strong ideals for the implementation of meaningful programmes for the development of the country.

The Taraba State Governor said, “PDP will win the 2019 elections in the north east and restore accountability, integrity and economic development in country, a quality lacking in the Buhari led APC government.”

Governor Darius said the meeting of all members of party in the zone was directed by the national head office of party towards addressing all grievances within the party with the view of forging a strong common front for the 2019 elections.

The governor told all aggrieved members of the party and those who have left the party, that the doors of PDP are opened for reconciliation and re-admittance of returning members.

He noted that the party was undone in the 2015 elections by impunity, lack of internal democracy, non-inclusion of women and youth in the political structure of the party, gross injustice, lack of fair play and the absence of level playing ground for all politicians within the party’s fold.

The newly inaugurated Chairman of the Caretaker Committee of the PDP, Adamawa State chapter, Alh. Muhammed Alkali Imam, said, “The committee is fully aware of the feeling of been let down by the party’s structure during the 2015 elections, a feeling the committee was created to address.”

He called on all members of party to rally behind its leadership in order to forge a way forward for the party.

While reading the communique of the meeting to group of Journalist, a former Senator who had represented the Southern Senatorial zone of Adamawa State, Mrs. Grace Jackson Bent said that a call was made to all party members bury their hatched.

The communique also red that salient points were discovered on why the party was brought to its knees. 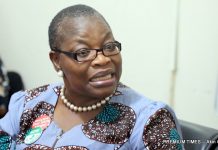