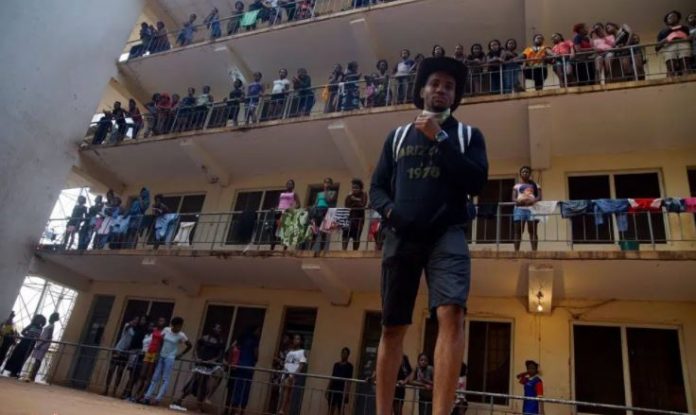 For many of you who are students staying in campus hostels, you’d agree that there are quite some funny habits, annoying to others, that are very common in the hostels. Even for those that were once university students and once lived in the hostels, there is no doubt that many experiences had either left you laughing or regretting why you chose to live in the hostels.

Funny habits in hostels may be different also depending on the gender. For instance, male hostels tend to have characters quite different from the female hostels.

Some funny or annoying habits found in both male and female hostels across Nigeria universities include:

1. For a start, you were told that you’ll be just four in a room. The first night you discover that about eight of you are about to pass the night. You wish you’d talk but you are a bit confused. The number is not as much problem as the different kind of snoring that pervades the room at night. 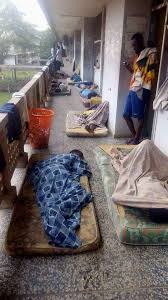 2. You are bathing and when you are all covered with soap someone comes and carries you bucket of water away. With soap in your eyes you try to scoop water from your bucket and then you realise the bucket is not just there. Even water can be so scarce in hostels sometimes.

3. Your friends are around but you won’t eat until they live because you are managing your food. No matter how strong the hunger is, you will wait for them to leave first.

ALSO READ: 15 Types of roommates you will find in school 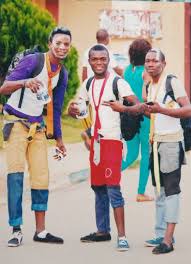 5. Somebody will run to you, ” abeg borrow me your stove.” Be rest assured that he/she will return the stove empty if you give him/her.

6. You hate people messing the toilet. Then one day you took time to wash the toilet only for you to return to find poo on top of poo. You will need fire service people to bring water to flush it.

7. You become stingy naturally because previous act of generosity left a long queue at your door. The message went round that you can give.

8. Room mates can be big problem. Hostels are always hot because of over population then one night you just returned from class around 1am and your room mate decides that he/she wants to cook beans.

9. Your lost that beautiful girl because your room mates don’t know when to excuse you.

10. You are warming your pot of beans and someone just comes and takes the pot from the stove away. Everybody will be there but none will see who took the hot pot of beans. 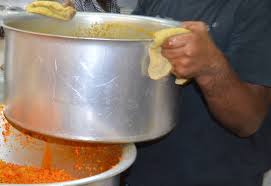 11. Your room mate decides that he is using your boxers without telling you.