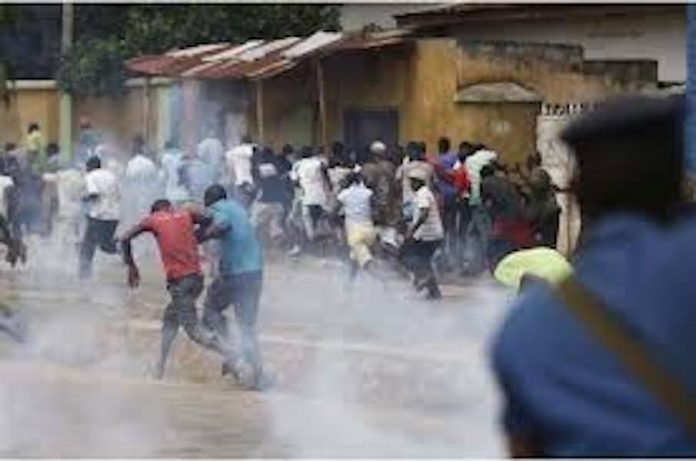 Two police officers, two lawyers and seven others in Isu and Onicha-Igboeze communities, in the Onicha Local Government Area, Ebonyi have been shot dead.

The cops were reportedly killed in Isu while others were killed in Onicha Igboeze during an invasion by unidentified gunmen.

IPOB has been carrying out attacks on government and citizens under the color of unknown gunmen across the southeast.

The two lawyers  were travelling in a car when they ran into the gunmen during the attack.

The police in Ebonyi State have confirmed the attack.

And Commissioner of Police Aliyu Garba has dispatched a team of policemen to the area.

Anambra and Imo were thought initially to be hotbed of the secessionists move.

Justice Minister Abubakar Malami has threatened the region with emergency rule as prepares their party’s candidates for the election on Nov 6.