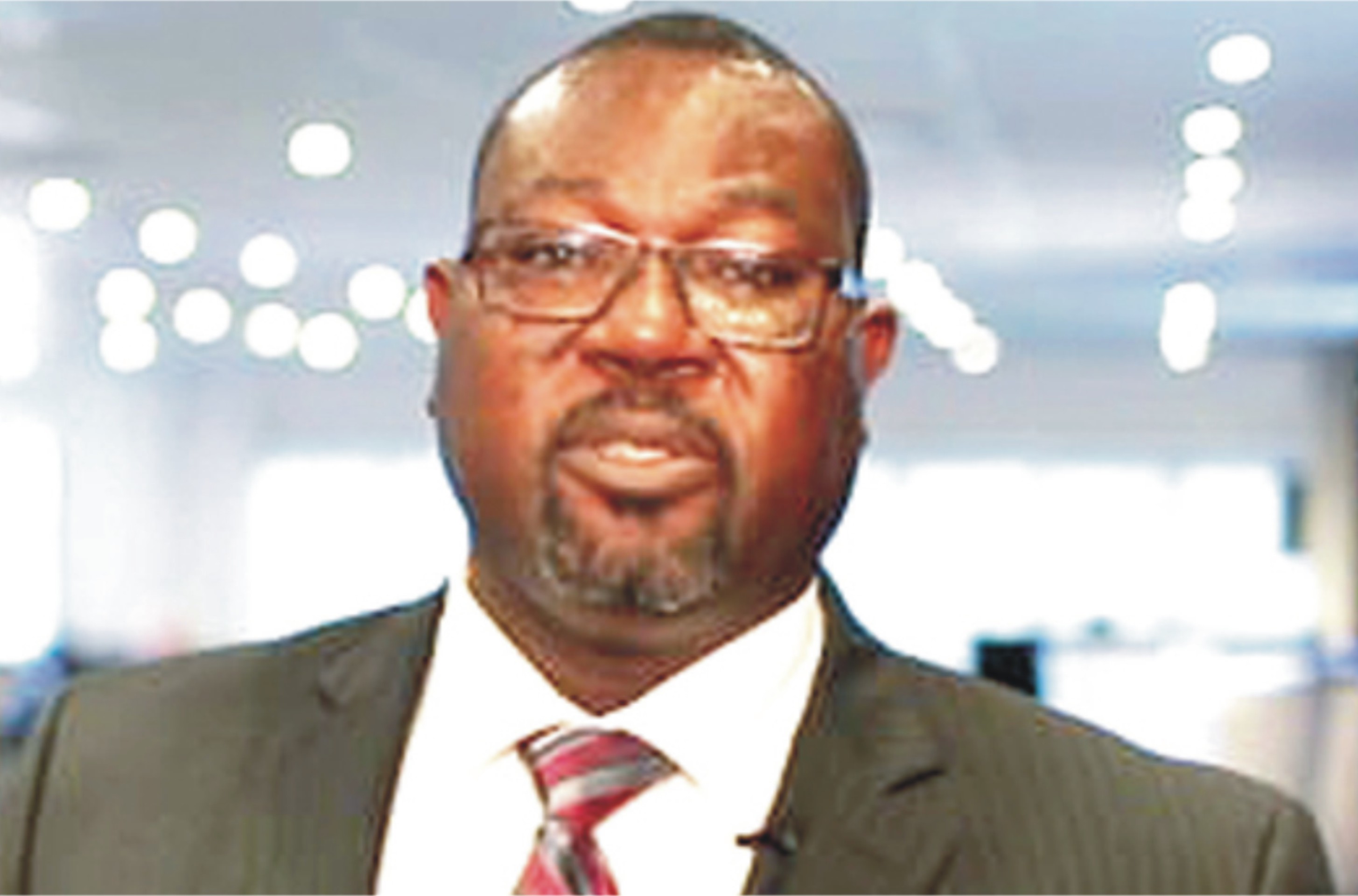 STAKEHOLDERS have highlighted their concerns about the current state of the downstream segment, noting that the nation’s refineries, pipelines and depots had continued to be in a state of disrepair over the years.

Speaking at a Business Clinic organized by the Petroleum Downstream Group of the Lagos Chamber of Commerce and Industry in Lagos recently, Chairman and Managing Director, Mobil Oil Nigeria Plc, Mr. Tunji Oyebanji, said the fuel supply challenges being experienced in the country would not go away unless the issue of foreign exchange scarcity was tackled. He said they had warned a few months ago that there would be shortage of petrol due to certain decisions that were made.

“Today, we have a situation in which everything is determined by government how much allocation we can get and how much we can sell. Right now, there are almost no cargos out there. There are no cargoes to come. Even if you are going to get them, the premium is going to be high, and who bears the difference?”

The Mobil MD said the concentration of most of the products in Lagos and Abuja had created a huge arbitrage and rent, adding, “It is going to be another tough year for the downstream.”

While calling for a reduction in the import volume allotted to the Nigerian National Petroleum Corporation, Stanley said, “Marketers should be allowed to import more due to spread of locations.”

“The NNPC should concession the pipelines as a matter of urgency. Some of the pipelines need to be re-laid,” he said, adding that the government should establish realistic tariffs to make it attractive to new operators.

He said there was a lack of clarity in the deregulation process, adding that operators were under the threat of losing their investments.

“Forex will remain a big issue in the downstream in the short to medium term,” he said, stressing the need for transparent management of the forex to avoid round-tripping.

Reacting to the issue, Head of Energy Research, Ecobank, Mr. Dolapo Oni said “We need to improve the logistics for distribution and reduce dependence on trucks, using more of railways and pipelines. While for rail, it’s a more straightforward thing. For pipelines, it’s really about creating alternative routes such that if one is vandalised, it can be shut and the feedstock or product being evacuated can be rerouted.”

Also the President, Lagos Chamber of Commerce and Industry, Dr. Nike Akande, said the forum aimed to assess activities in the downstream with a view to recommending lasting solutions to the challenges facing the sub-sector.

“Over the years, the nation’s petroleum industry has witnessed several setbacks such as shutdown of domestic refineries, pipeline vandalism and recurring scarcity of products. There have been several discussions about reforms in this sector, yet very little progress has been made. The state of the sector has a significant bearing on the economy because we need energy to power the economy,” she said.

Cowry Asset MD, others to speak at annual Power Conference