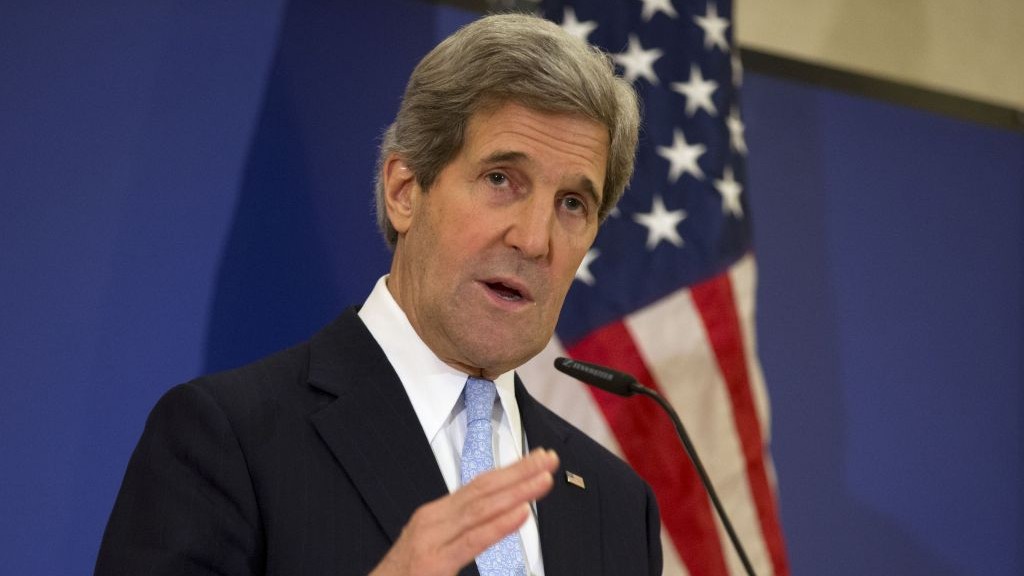 The United States has promised to bring investment worth about $600 million into Nigeria in 2016.

According to Kerry: ”Our development assistance this year will top $600 million, and we are working closely with your leaders – the leaders of your health ministry – to halt the misery that is spread by HIV/AIDS, by malaria, and by TB.

He said the investment will cut across all segment of the Nigerian economy. Speaking on the Power Africa Initiative, Senator Kerry said the initiative is aimed at strengthening the energy sector where shortage in electricity has frustrated the population and impeded growth.

In the agricultural sector, he said the long-term food security programme, Feed the Future is helping to create more efficient agriculture and to raise rural incomes.

Secretary Kerry recalled that the U.S. Commerce Secretary Pritzker “has been among the first senior U.S. officials that have visited Nigeria recently, for the purpose of highlighting investment opportunities and that is a theme that has been reinforced by yesterday’s business forum here in Washington.

Secretary Kerry said in recent months, the US governments have been collaborating on new ways to institute security measures, including counter-IED equipment, improved information sharing, and training and equipping two infantry battalions.