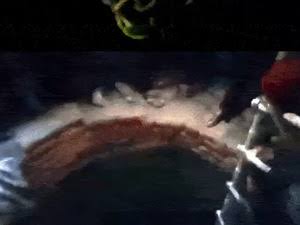 13 women, girls die after falling into well during marriage celebrations.

An official on Thursday said 13 woman and girls died when they fell into a well during a wedding ceremony in northern India.

The victims were standing on a metal sheet covering a well in a courtyard while watching the haldi ceremony, one of the many rituals that were part of a Hindu wedding and during which turmeric is smeared on the bride or groom.

The metal sheet collapsed under their weight and more than 20 people fell into the well, Kushinagar district Magistrate S. Rajalingam said.

Eleven people died on the spot and 15 were rescued, but two of them died in the hospital.

Prime Minister Narendra Modi said the deaths were heart-rending and that the district administration was doing everything possible to help the injured and the families of the dead.

Share this on WhatsApp
Related Topics:13 womenAccidentdiefallinggirlsmarriage celebrationswell
Up Next