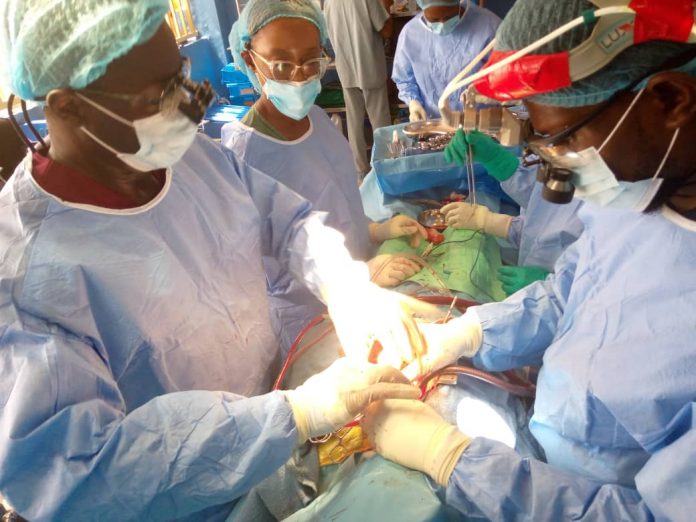 Doctors at the Lagos State University Teaching Hospital, Ikeja, have notched up their 96th heart surgery count since the hospital began cardiac operation in 2004.

Led by Dr. Bode Falase, a UK-trained expert, the team has corrected close to 100 defective hearts, with no fewer than 90 operations successful.

“The mortality rate is 6 percent in Nigeria, which is not bad compared to the world-wide rate between 2 and 3 percent,” Falase told the National Daily July 5 as he prepared for another procedure.

“The only difference is we are taking on higher-risk patients. Nigerians present late.”

The hospital’s Critical Care Unit houses the theatre where the team carries out the hours-long surgery.

“It is the only place best equipped for heart surgery in LASUTH,” he said.

Tucking a tertiary health theatre in another facility however reveals the state government’s approach to cardiac health in Lagos.

Falase explained how Nigerians with dicky hearts that need fixing troop to India for surgeries that cost a lot of money.

He noted lack of awareness about what is available and possible in Nigeria is part of the problem.

‘There’s no difference between what we offer here and what they get abroad—equipment, personnel, and others.”

Mrs. Clara (not real name) was waiting on the ward a couple of days before she would be discharged. She had a faulty valve in her heart that Falase and his 11-man team replaced last week when her relatives rushed her in from Oshodi.

She spoke glowingly about the team of a surgeon and his two assistants, a perfusionist (the only one certified in Nigeria), nurses, and others who gave her a better ticker.

“You would think they were my relatives the way they took care of me,” the mother of four told the National Daily.

The valve, worth N500,000 at the current exchange rate, was part of the freebies LASUTH gave Clara who had to cough up the fee for her treatment.

A private hospital had billed her N6 million earlier, and going to India was a no-no before she eventually opted for LASUTH when her health worsened.

In India, the surgery, Falase said goes for about N10 million while LASUTH offers it way cheaper than that.

The surgeon said what his team does is practically for free because they are civil servants. The fee the institution charges is to cover equipment, drugs, and facility maintenance.

“The service will be more affordable if we have sponsors,” he said, noting that most patients for cardiac surgery pay for it out of pockets in Nigeria, unlike the West where they have insurance.

Falase is not just advocating for government support to mark down the cost of fixing broken hearts in Nigeria. He’s also excited about the possibility of training and developing other local experts.

And this is possible when the centre has more cases to take up at regular intervals.

The procedure comes up fortnightly for now, because of the rate patients present. 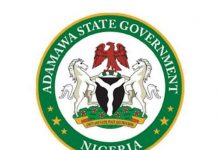 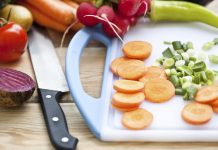