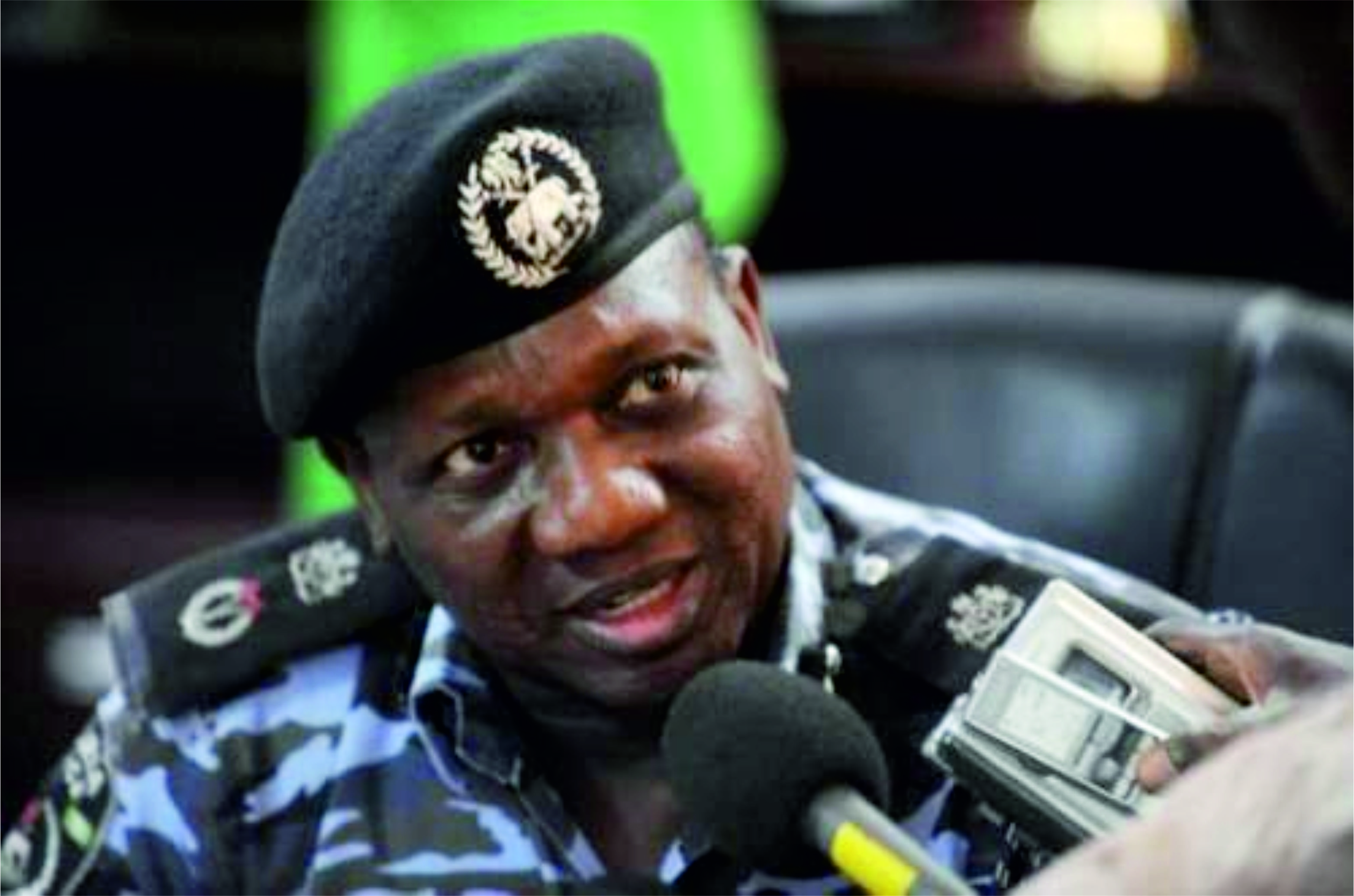 MANY Nigerians who could afford secort services provided by the Nigeria Mobile Police are worried now as the as the new acting Inspector General of Police, Ibrahim Idris ordered the withdrawal of the escorts.

It was gathered that prominent Nigerians, especially top business men, first class traditional rulers and other major stakeholders have in the past years used their influence to get police authorities’ nod to secure them using the service of mobile police men.

On assumption of office, Idris had issued a directive ordering the immediate withdrawal of all Police Mobile Force (PMF) personnel attached to any individual in the country who over the years has been enjoying special protection on special guard.

He emphasised that the need to withdraw them becomes imperative to enable the force have enough manpower to join other security agencies in the war against insurgency in the north east and renewed militancy in the Niger Delta.

According to IGP Idris, “it was unfair to other citizens to remain insecure while the few rich and their families enjoyed the services of special security force whose salaries are paid with the tax payers’ money.

With the murder of Chief Lazarus Agaie, the traditional ruler of Bokkos, and his wife, son and police orderly last week, many business men, industry players, traditional rulers, clerics, as well as expatriates are mounting pressure on the Police boss to reverse the order.

Top police source at the Force Headquarters, Abuja told National Daily that the IGP has vowed not to reverse the order. Instead he may approve the use of conventional police men as guard for any individual whose status in society deserves urgent special protection.

Many traditional rulers, bank chiefs, oil magnates, politicians among others have been enjoying special protection from mobile police men.

However, some mobile men spoken were angry about IGP’s decision to withdraw them from the special duty because they receive double salaries in the process.

It was learnt that some conventional policemen go to the extent of using their hard earned salaries to bribe their way to join the mobile force instead of the conventional “black and black” or “black and blue” uniform which may not get such huge pay in the service.

Some security analysts are of the view that it was high time President Muhammadu Buhari stopped such high level of corrupt practices to continue in the police force especially now that the country is facing serious security challenges.

Another source told National Daily, that the need to sanitize the Nigeria Police Force of corrupt practices was a major yardstick used by the President to appoint the current IGP.

Share this on WhatsApp
Related Topics:IGP IdrisNigeria Mobile PolicePolice Excort
Up Next