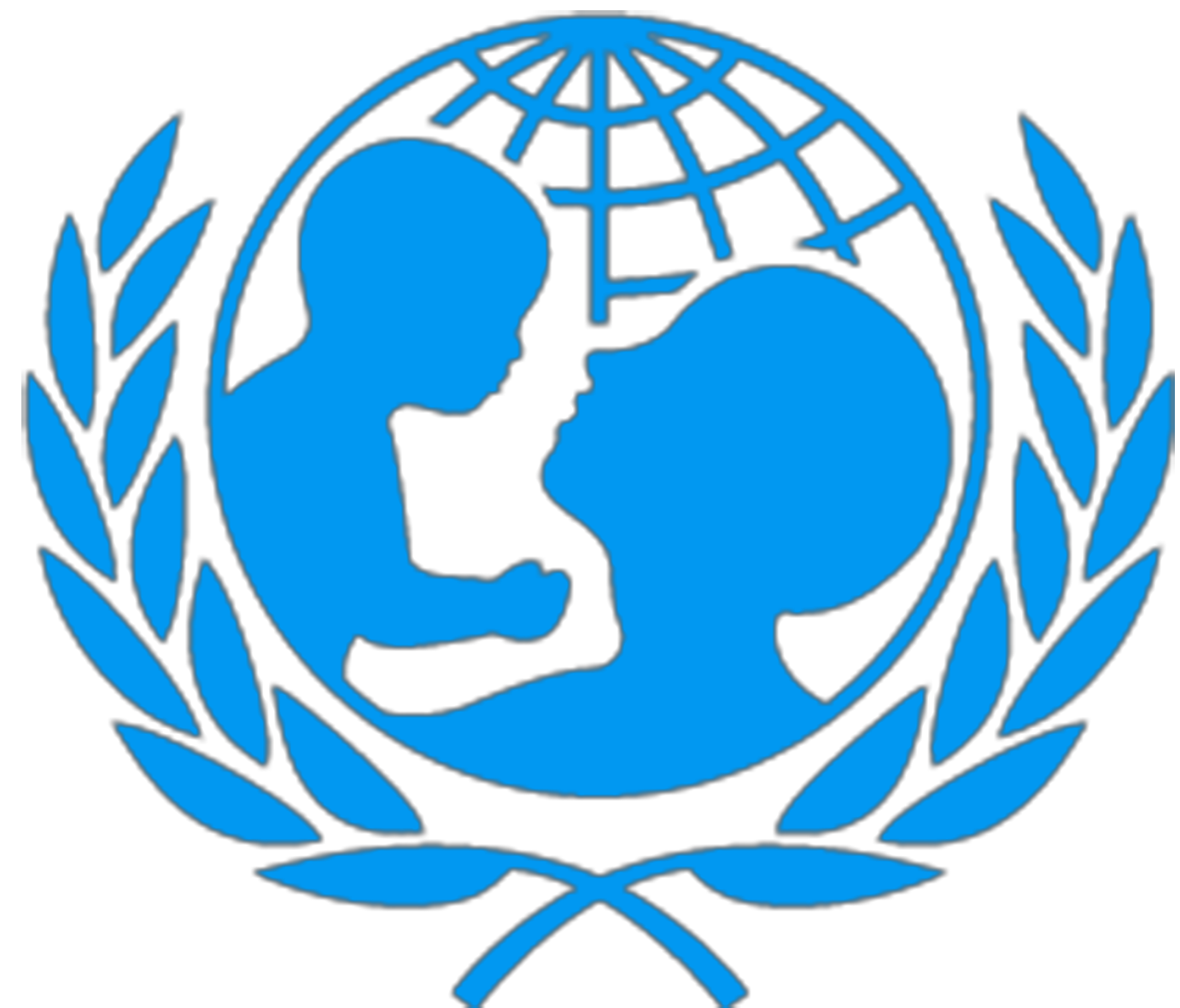 Share this on WhatsApp
Spread the love
The United Nations Children’s Fund (UNICEF) has expressed worries over prevalence of open defecation in Nigeria to the extent that no fewer than 48 million people in the country still practice Open Defecation.
A UNICEF specialist, Mr Moustapha Niang said this while presenting an overview of the UNICEF supported Water Sanitation and Hygiene (WASH) Programme in Nigeria at the EU-UNICEF WASH media dialogue in Uyo , Akwa Ibom state, recently.
Moustapha also disclosed that about 15 million Nigerian still drink water from rivers, lakes, ponds, streams and irrigation canals while about 57 million Nigerians do not have access to safe water supply and 45,000 children under the age of five die annually from diseases caused by poor access to water, sanitation and hygiene.

He added that out of the 46 million Nigerians that practice Open Defecation, 33 million live in rural areas and that 130 million Nigerians are using unimproved sanitation facilities in which more than half of those affected are rural dwellers.

Moustapha noted that in the North-East, only 23 percent and 9 percent of Internally Displaced People (IDP) have access to water and sanitation respectively and that 75percent of WASH infrastructure destroyed in affected Local Government Areas.
He warned that Nigeria is unlikely to meet the Sustainable Development Goal (SDG-6) targets unless necessary steps are taking to address issues of water, sanitation and hygiene and called on government and all stakeholders to do the needful to rescue the situation.
The expert explained that UNICEF is currently piloting sanitation financing in three states currently and that 90 Sanitation Entrepreneurs (Toilet Business Owners-TBOs) have been identified, trained and are now providing improved sanitation services to communities and households.
He added that Federal Ministry of Water Resources (FMWR) and the Central Bank of Nigeria (CBN) have signed Memorandum of Understanding with 42 micro finance institutions to provide one-digit interest loans to households to support sanitation facilities upgrade.
ALSO SEE: Protest as IDPs intercept truck-load of “stolen” relief materials
According to him, the launching of Partnership for Expanded Water Supply, Sanitation and Hygiene (PEWASH) strategy by the Vice President, Professor Yemi Osinbajo and the ministerial launching of the National Open Defecation Free (PDF) Road Map were among the key results of institutional efforts to promote sanitation and hygiene.

“Our priorty in 2018 will include giving support to the roll-out of the PEWASH Strategy and the ODF Road Map and operationalize the implementation of the ODF Road map through launching of National Campaign on Eradication of OD in Nigeria.”
“We will harness the private sector’s entrepreneurial energies to achieve the higher level improved sanitation SDG targets through sanitation marketing and financing and support states in the development of SDG Plans.”
“As part of efforts to achieve the objectives, WASH facilities have been provided in 527 schools and 229 provided in Health Centers in the selected states between January and May 2017.
Share this on WhatsApp
Related Topics:Open DefecationUnited Nations Children’s Fund (UNICEF)Water Sanitation and Hygiene (WASH) Programme
Up Next