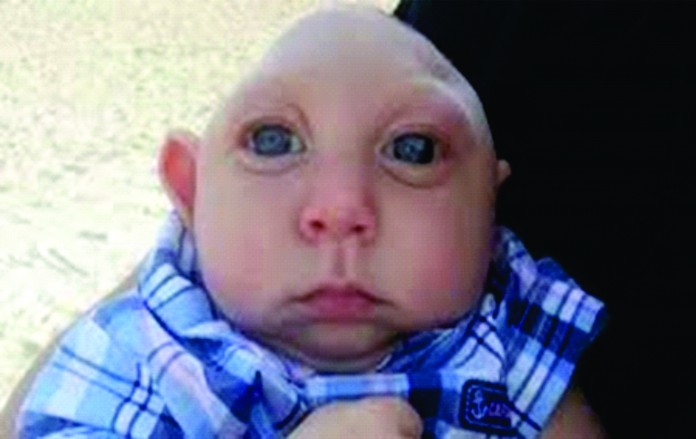 On Monday(01-02-16), the World Health Organisation declared the Zika virus as an international public health emergency. This of course will send a great signal to anyone that, this virus is not something anyone should take for granted. As a matter of fact, it is very crucial that before anyone travels, especially to other countries, one must really take into account, the level of this Zika virus transmission in such places before embarking on such journey. Having said this, nobody needs to panic about this virus, what everyone needs to do, is just to know certain things about it, and also take some necessary precautions, which when taken, will really help to prevent one from contracting this virus.

It was first identified in a monkey in the Zika forest of Uganda in 1947, after which it was also isolated from a mosquito in the year 1948. This virus was not known to be capable of infecting humans, and is therefore believed to have mutated. The first human case was detected in Nigeria, and the effective isolation of Zika was first published in 1954.

The possibility of having a severe complication after contracting the virus is very low. Most times, the symptoms are mild, and sometimes a person who has been infected does not even know, which can be very dangerous in the case of a pregnant woman. However the following symptoms can be observed

This virus has been suspected of causing Microcephaly, in which a baby is born with a small head and a damaged brain. This baby’s head size is always much smaller when compared to other children of same age. Such child may also experience vision and hearing problems, and ultimately death depending on the function of the part of the brain that is underdeveloped. So many of such death have been recorded.

Zika virus has also been linked to a neurological disorder called Guillain-Barre syndrome, in which one’s immune system attacks the nerve, thereby causing weakness and numbness in the limbs. It may begin with weakness of the legs and gradually spread up the body. In the worst cases the patient may become totally paralysed.

Though certain drugs can be used in treating some symptoms such as headache and pain, unfortunately, there is no vaccine to prevent Zika, or medicine to treat the infection. Infected people are always encouraged to have enough rest. Scientists are really working hard in order to create a vaccine for preventing Zika, and medicine to cure its infection.

Zaki virus can be prevented by avoiding being bitten by mosquitoes, which can be achieved by using insect repellents, closing all doors and windows, and wearing of long-sleeved clothes. Experts have also advised against travelling to affected areas. 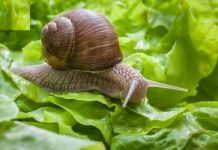 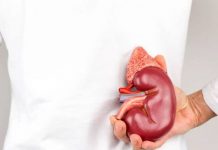 Internal bleeding in the kidneys: Signs you should not take for granted