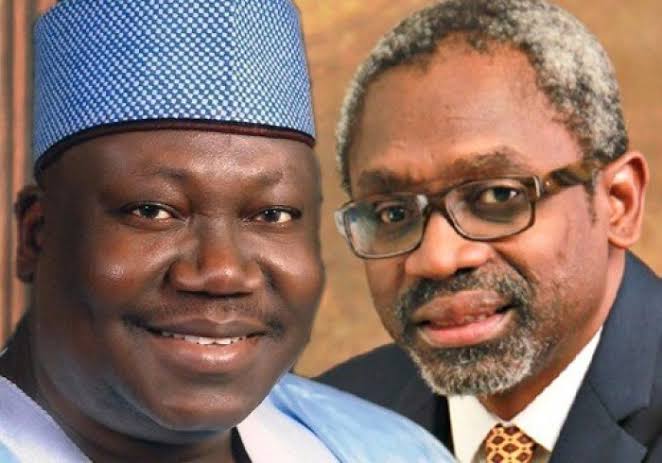 Governors of the All Progressives Congress (APC) have backed the candidacy of Senate Leader, Sen. Ahmad Lawan Andrew and Leader of the House of Representatives, Femi Gbajabiamila for the ninth National Assembly leadership.

The governors under the aegis of the Progressives Governors’ Forum took the decision at a closed-door meeting held at the Kebbi Governor’s Lodge on Sunday night in Abuja.

Governor of Kebbi, Alhaji Atiku Bagudu and Chairman of the Forum while briefing newsmen at the end of meeting, said the governors took the decision in compliance with the directive of the party’s national leadership.

ALSO READ: Leah Sharibu, others to benefit from Saraki’s last deed of kindness in NASS

He used the opportunity of the meeting which was the first after the general elections, to welcome newly elected governors into the forum.

Bagudu asked all party members in the National Assembly to vote for the two leaders, saying the forum was solidly behind the decision of the party.

He added that the forum believed that the leadership of the party took the right decision when they opted to support Lawan and Gbajabiamila for the principal offices.

He also said the governors were solidly behind President Muhammadu Buhari as the party’s leader, assuring that they would work with him to take the country to the next level.

Governors of Katsina, Ogun, Ondo and Yobe states were, however, absent from the meeting 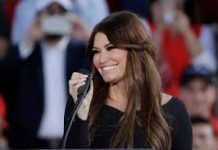 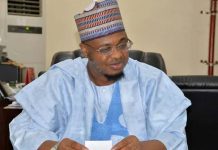