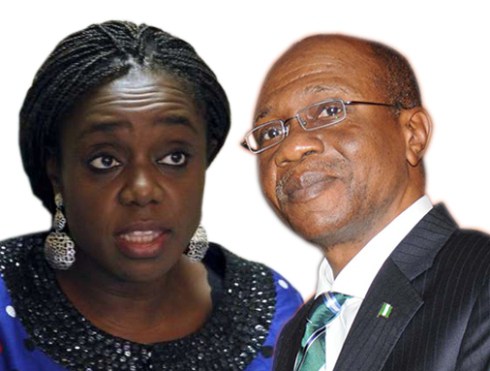 The Minister of Finance, Kemi Adeosun and the Governor  of the Central Bank of Nigeria (CBN), Godwin Emefiele has been summoned by the Senate over the alleged withdrawal of $462 million from the federation account without approval of the National assembly.

Also summoned to give reasons for the said withdrawal is Mansur Dan-Ali, minister of defence.

The upper legislative chamber summoned the trio after Sam Anyawu, a senator from Imo state, raised a motion at plenary on Tuesday.

Anyanwu drew the attention of his colleagues to the alleged withdrawal of the money.

He made reference to section 80 (2) and (3) of the 1999 constitution which prohibits such withdrawal without the consent of the lawmakers.

“I have it on good authority that in March 2018, a whopping sum of $462 million was withdrawn from the federation account and paid for helicopters to an American firm called Helicopter Tecno Fights Helicopters,” he said, adding: “And I know there was no such approval from the senate.”

He urged the lawmakers to invite the three governnment officials “to tell us how this money was withdrawn and paid to an American company without the approval of the senate.”

The upper legislative chamber adopted his prayers for the trio to be summoned by the committee on appropriation and asked it (the committee) to report back to them after one week. 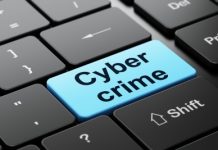