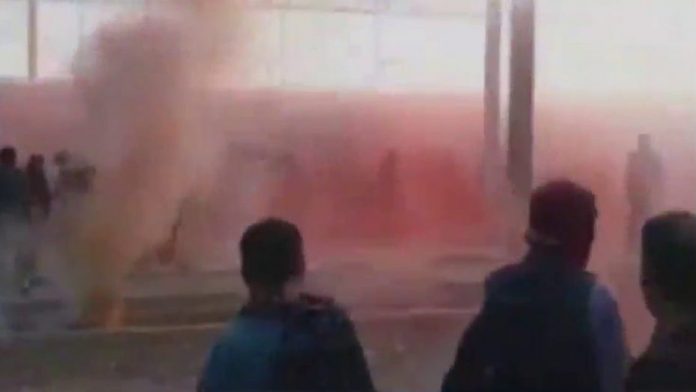 In the August 26 twin bombing that took no fewer than 75 lives so far from both Afghanistan and the US at Kabul airport, a perpetrator has taken responsibility.

ISIS offshoot in Afghanistan, The Islamic State in Khorasan Province, ISKP (ISIS-K), said its suicide bombers singled out “translators and collaborators with the American army”.

The casualties of the attack so far include 13 US soldiers, 28 Taliban, according to Reuters, and other Afghans waiting at the airport to flee the Taliban regime.

US President Joe Biden hast confirmed the attack ws carried out by ISIS-K.

“We will hunt you down and make you pay. I will defend our interests in our people with every measure at my command,” he said.