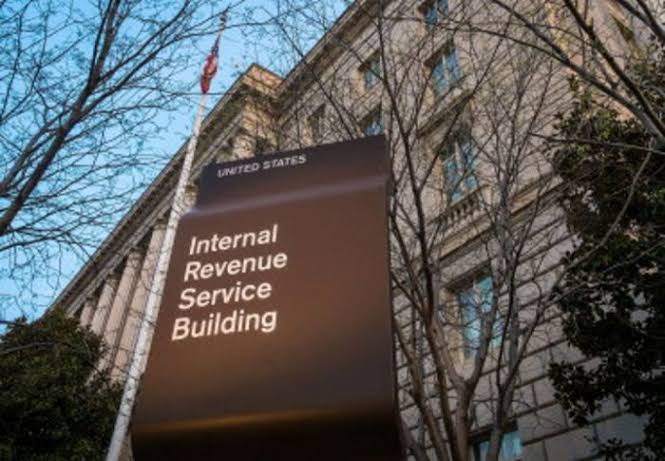 Another three Nigerians, who are now on the run, are now facing felony charges in the US for their alleged involvement in a scheme to steal income tax refunds using identity theft in the United States of America.

The three suspects, Francis Nwabueze Iwuoha, 38, Oluwadamilare Gbenga Macaulay, 32, and Olufemi Oluwaseun Banjo, 37, who is also known as “Femi Banjo” are all based in Nigeria.  While Banjo and Iwuoha are based in Lagos, Macaulay is based in Abuja.

U.S. Attorney Erica H. MacDonald announced on Wednesday that the three defendants, who are now fugitives, have been charged with wire fraud, aggravated identity theft and conspiracy related to the alleged scheme.

According to the allegations in the indictments, from approximately March 2016, through approximately February 2018, BANJO, IWUOHA, and MACAULAY, gained unauthorised access to internet accounts of thousands of individual victims to steal Personal Identifying Information (PII) and IRS W-2 Forms, which they used to file false tax returns in the names of the individual victims seeking fraudulent refunds.

As part of the scheme, BANJO, IWUOHA, MACAULAY, and others gained unauthorised access to approximately 1,200 individuals’ accounts maintained by a Minnesota-based company that provides human resource and payroll services to numerous businesses.

The accounts were registered with a web-based program that allowed employees to download a copy of their IRS Form W-2 from an internet portal. After fraudulently obtaining PII and tax information from the accounts, BANJO, IWUOHA, MACAULAY, and others used the information to prepare and electronically file fraudulent tax returns with the IRS.

The defendants used the stolen information to prepare and electronically file fraudulent tax returns with the IRS. As a result of the scheme, BANJO, IWUOHA, MACAULAY, and others attempted to claim a total of approximately $16.4 million in fraudulent tax refunds.

“We remain optimistic that the defendants will have their date in court in the U.S., but we can’t get into further detail with respect to our apprehension efforts,” U.S. Attorney’s Office spokeswoman Tasha Zerna told The Minneapolis Star Tribune. 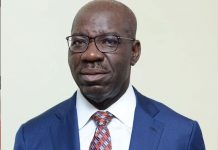 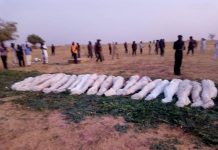 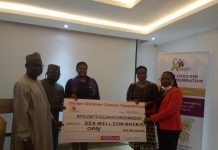