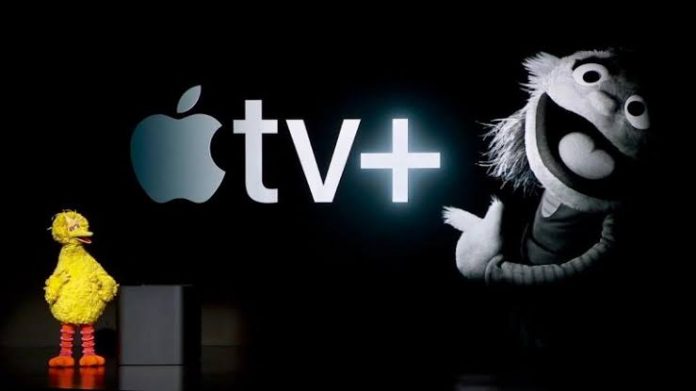 The iPhone maker is planning to debut its exclusive original shows and films on its TV subscription service by November. The company is said to start with a small slate of shows and expand it over the coming months with a free trial for customers.

According to Tim Cook, the Chief Executive Officer of Apple, Apple TV is unlike anything that has ever been done before. None less than $2 billion has been reportedly spent on this project.

Apple to compete with Netflix? The product, Apple TV will no doubt be a rival to the already establish online video streaming platforms like Netflix, Amazon Prime, Hulu and the likes. This is because customers always want to try new video-on-demand services to make a solid decision on which platform they want to keep and which they will rather let go.

This could make them lose customers. Also, Netflix and Amazon investors might be threatened because of the rapid growth in which new video services like Apple TV are coming into the market.

So far, Apple has delved into a lot, ranging from App store and Apple music as well as the Apple Arcade gaming service and news subscriptions. All these have thrived because of the people who own over 1.4 billion active Apple devices across different countries.

The latest Apple product introduced is a new branded credit card called Apple Card, which gives the company a foothold into the world of finance as well.

It is obvious that Apple sees services as its next big opportunity. This is why it has decided to add Apple TV into its range of services.

Apple Inc. is a multinational American technology company that is headquartered in Cupertino California. It is considered as one of the Big four tech companies alongside Amazon, Google and Facebook.