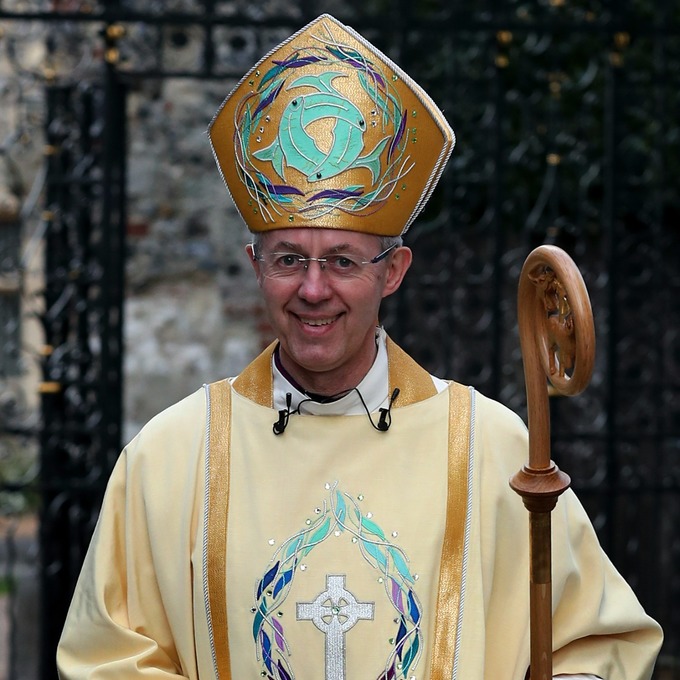 The Archbishop of Canterbury, Most Revd Justin Portal Welby has decried what he said is the attack, and the killing of Christians by terrorists in Nigeria.

Revd. Welby, a friend of President Muhammadu Buhari, disclosed this on while reacting to the recent killing of Lawan Andimi, chairman of the Christian Association of Nigeria (CAN), in Michika Local Government Area of Adamawa State.

Recall that the late Lawan was abducted by Boko Haram terrorists on January 3, when the terrorists attacked Michika. After days of keeping him in their custody, the insurgents murdered him.

The terrorists murdered him after their ransom demand was allegedly not met by Nigerian Government and CAN.

Commenting on the unfortunate incident on his verified Twitter handle- @JustinWelby, the Archbishop wrote: “Boko Haram’s murder of Lawan Andimi, a prominent Christian leader in Nigeria, is another attack on Christians, as we saw at Christmas.

“His last statement was of faith and hope. We must thank God for his witness and pray for his family, and for authorities to be effective.”

Nigeria was not long ago listed by the United States of America among the countries of the world that have engaged in or tolerated “severe violations of religious freedom.”

Despite Nigerian government’s denial of the rating, its inability to secure captives adopted by Boko Haram, especially Christians, like the case of Leah Shaibu among others, continues to deflect its denial of the US claim.