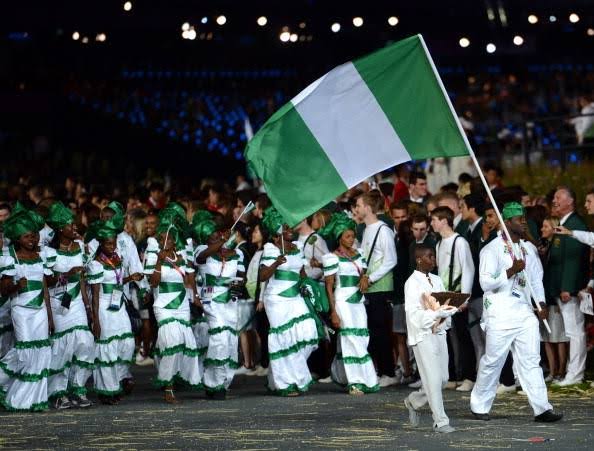 All may not be well in the camp of Team Nigeria as athletes are currently at daggers drawn with officials of the Ministry of Youth and Sports over their daily allowance.

Some of the athletes who spoke to NationSport on condition of anonymity, said unlike in 2015 when they were given $150 daily allowance, the officials are insisting on giving them $100 daily in Morocco.

“I am surprised with the way our officials have been treating athletes especially in major competitions like this. They are always eager to see us excel but they are not ready to motivate us. How can you think that four years ago we got $150 as daily allowance and now in 2019, they want to give us $100? I don’t know where it is done globally. We are the ones that will be competing while they will just be sitting down waiting to be counting medals. This is very unfair,” a female athlete lamented.

“This is the most uninspiring African Games because in 2015, we were well-motivated and we gave our best but it seems we are not ready for the games. Some of us that came from Europe were not given grants and I wonder what they expect from us in Morocco,” a male athlete regretted.

In one of the major hotels in Rabat on Thursday, August 22, some government delegation were seen trying to check into the hotel as they were part of the second batch of the contingent that came through the chartered flight from Abuja. 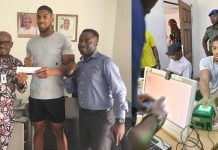 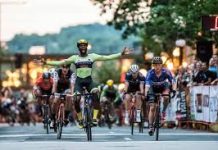 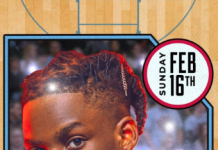