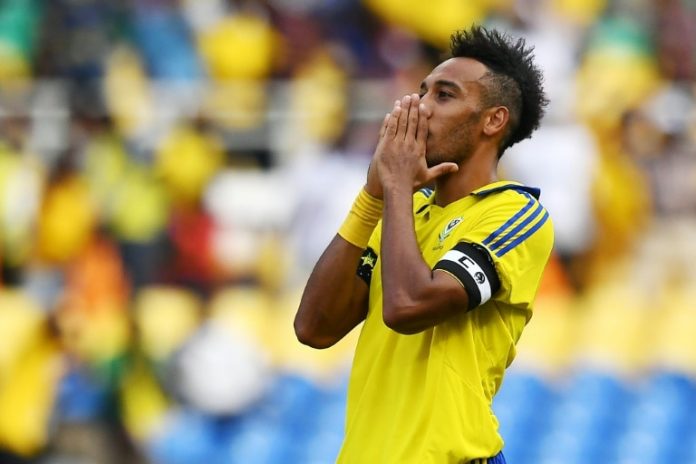 A major striker in the English Premier League, Pierre-Emerick Aubameyang, has returned to his English team, Arsenal, abandoning the African Cup of Nations in Cameroon without kicking a ball for the national team of Gabon. Aubameyang has been excluded from the AFCON competition in Cameroon for testing positive to coronavirus. The coach of Gabon, Patrice Neveu, on Monday explained that the Arsenal striker was permitted to abandon the Africa Cup of Nations in Cameroon and return to England “to continue recovering from Covid-19 infection.”

According to Coach Patrice Neveu, “We have taken the wise decision to send them back to their clubs so they can be looked after there.”