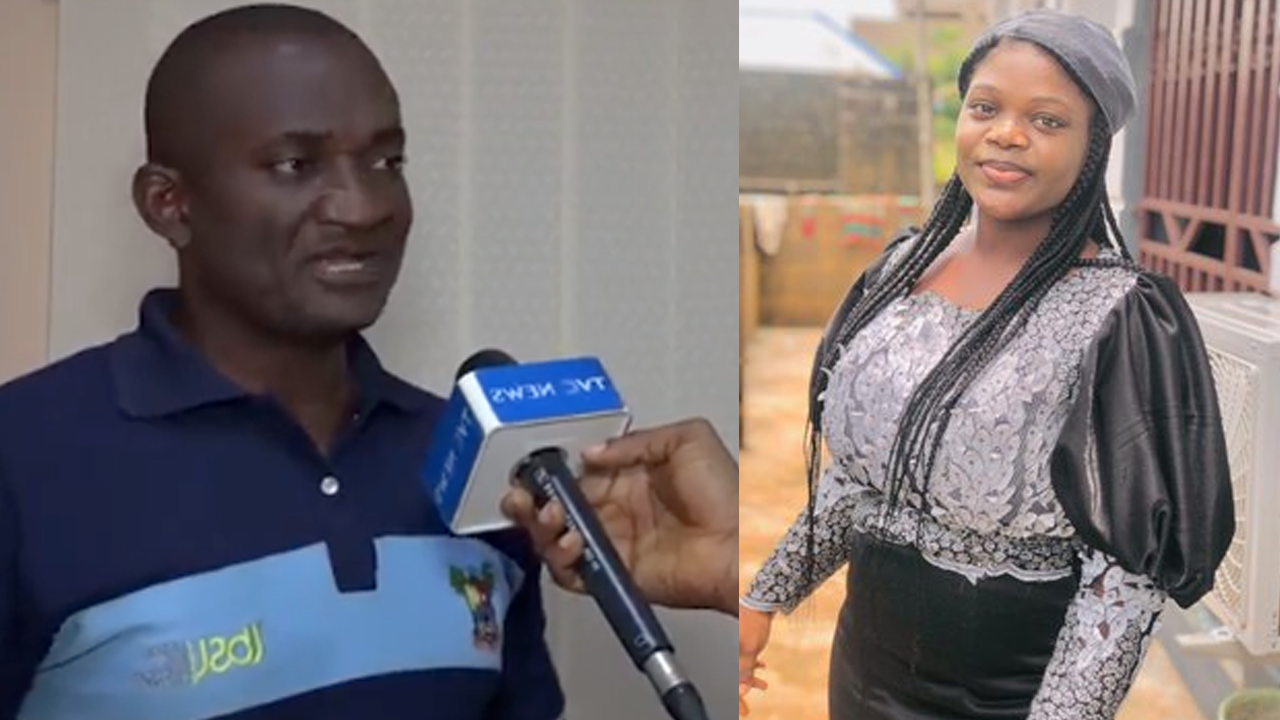 Ominnikoron’s counsel Abayomi  Omotubora was held up in heavy traffic and could not be in court in time.

He arrived at the court premises after the court had risen and tsaid he was held up in gridlock.

Ominnikoron, 47, is charged before a Lagos High Court sitting at the Tafawa Balewa Square.

He is standing trial on a five-count charge bordering on conspiracy, rape and murder.

The charge was brought against him by Lagos State Government.

NAN reports that, on the last adjourned date, July 7, the case was equally stalled due to Omotubora’s absence.

Omotubora has been absent from court on several occasions.

This compelled the court to direct the defendant to get a new counsel for continuation of his trial.

On Wednesday, Lagos State Director of Public Prosecutions, Dr Babajide Martins, announced appearance and informed the court that the defendant’s counsel, Omotubora, and a Legal Aid Counsel (LAC) were absent.

“I want the court to have it on record that we have four witnesses in court, and unfortunately the defendant’s counsel and the Legal Aid Counsel for defence are absent,” Martins said.

He said that the LAC was contacted to take up the driver’s defence if his counsel would not be in court.

Justice Sherifat Sonaike adjourned the case until Sept. 29 for trial.

The prosecution alleged that the driver committed the offences on Feb. 26 at 7.00 p.m. on Lekki-Ajah Expressway and Carter Bridge, both in Lagos State.

Lagos State Government alleged that the defendant raped and murdered Ayanwole in contravention of Sections 165, 223, 260 and 411 of the Criminal Law of Lagos State, 2015.

The defendant, however, pleaded not guilty to the five counts