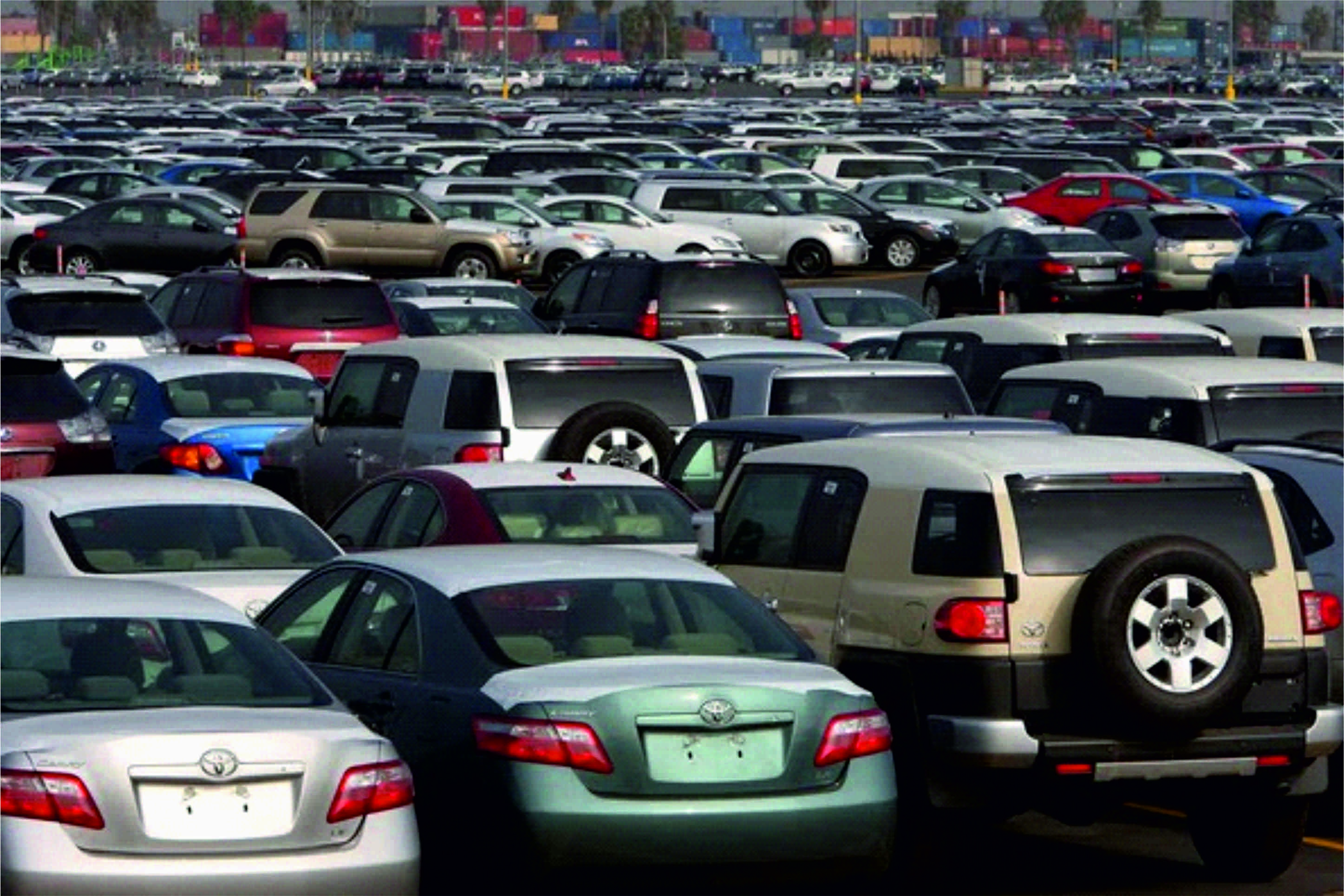 The Senate has called for the reversal of the Federal Government’s policy banning the importation of cars through land borders.

The ban which was announced by the Public Relations Officer of the Nigeria Customs Service (NCS), Mr Wale Adeniyi last year took effect on January 1, 2017. The prohibition order covers all new and used vehicles.

.according to the lawmakers, who heavily criticized the policy during the plenary earlier on Wednesday, said the ban will lead to a loss of 500,000 jobs.

The issue was brought through a a motion titled, ‘The Ban on the Importation of Vehicles Through the Land Borders into the Country’, jointly moved by Senators Barau Jibrin (Kano North), Kabiru Gaya (Kano South), Sabi Abdullahi (Niger North), Shehu Sani (Kadana Central) and Ali Wakili (Bauchi South).

The lawmakers overwhelmingly rejected the policy, while asking Nigeria Customs Service to immediately suspend implementation of the policy.

The Deputy President of the Senate, Sen. Ike Ekweremadu, who presided over the plenary, specifically urged President Muhammadu Buhari to listen to the cries of Nigerians and reverse the policy.

Ekweremadu said, “From the contributions made, it is obvious that the policy is unpopular. We are representatives of the people and the people have spoken through us that they do not want this policy. I think those in government should listen to them.”

The Senate also directed its Committee on Customs and Excise to investigate the circumstances that led to the sudden decision of the Federal Government to place a ban on importation of vehicles through the land borders.

Share this on WhatsApp
Related Topics:Ban on importation of carsNigeria Customs Service (NCS)
Up Next