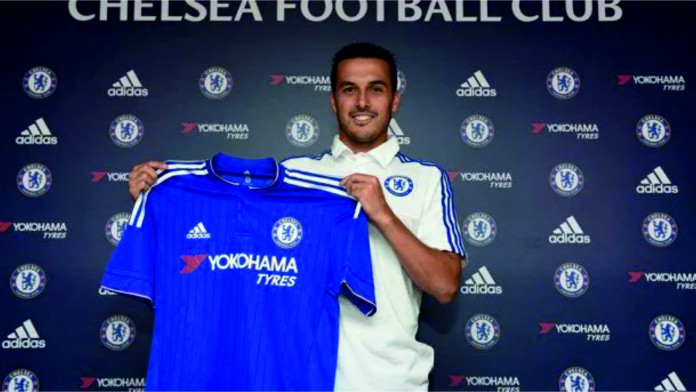 Chelsea player has revealed that he wants to join Barcelona and says he has already spoken to Barca president Josep Maria Bartomeu. Pedro was signed by Chelsea from Barcelona in August 2015.

Recall that last month the Spain international claimed last month that he “misses” Barcelona. The 28-year-old admitted: “Of course I miss Barca. I had many years there, I felt very loved on the street. I’ve had the best moments of my career there and I really miss it. But I do not regret going [to Chelsea]. I’m very comfortable, it’s a great club.” And now Pedro says: “Hopefully [I can return to Barcelona], I know it’s difficult, I spoke with the president when we saw each other at the Cup final and I also spoke with all the people who love me there. It’s complicated, but I’ve always said I would like to retire at Barca”.

ALSO SEE: Liverpool will fight against Arsenal and PSG to sign Leicester star

He added: “The years have passed and Barca have some of the best players in the world, it’s a very demanding club and coming back is complicated, but I can’t rule it out.”

The forward stressed: “I spent 11 or 12 years in Barcelona, my family are there and a lot of my friends, as well. The fans love me a lot, I felt valued by the club, and it’s always very tough to leave the club of your dreams. Ultimately, I had to make that decision because I saw that my chances had become exhausted.” Last year Pedro explained that money was not the cause of the transfer, but the need to play competitive football.