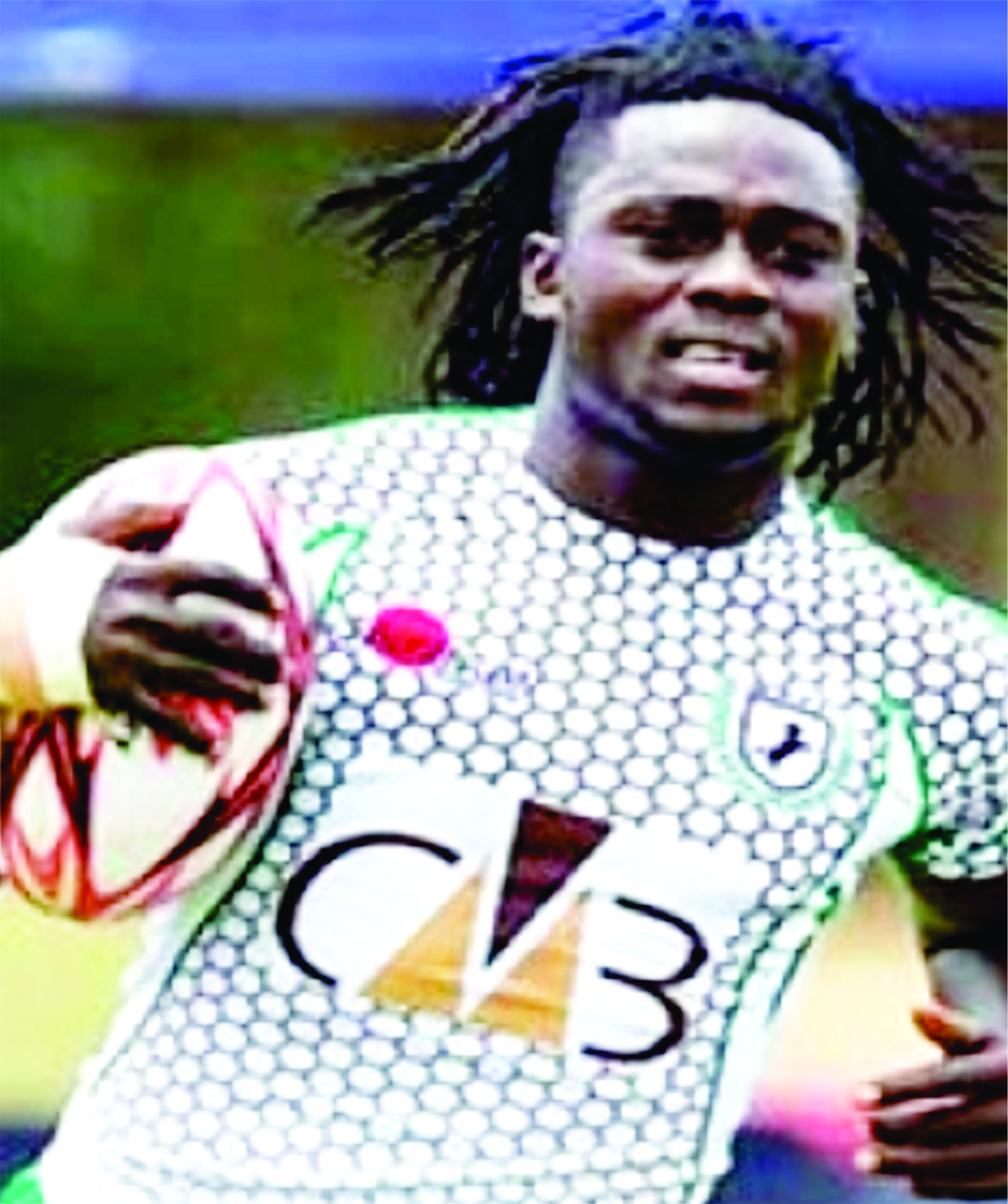 The 7s coach of Belhar RFC said the tournament was highly competitive and that the speed star will be a great asset to the club despite his been new in the club and still adapting to the style of play and manages to score 3 tries.

Aslo, Christain Ogar acknowledged that despite the high standard of the game and other challenges in South Africa, he will be motivated to upgrade his game. He added that he will not allow any challenges to hold him back.