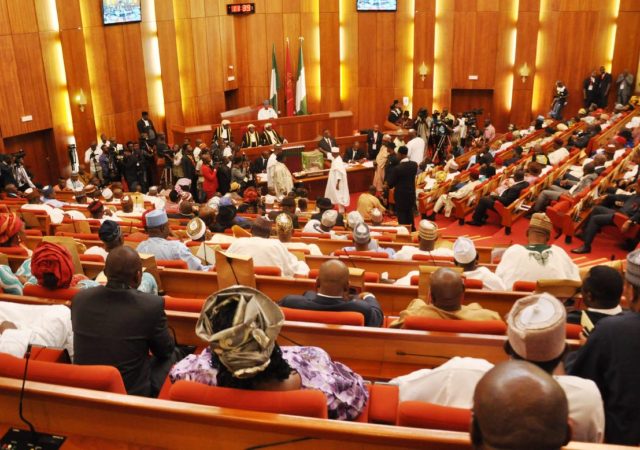 The Ninth National Assembly resumed on Tuesday at 10.01am. The Clerk of the National Assembly, Mohammed Sani-Omolori, had read the letter of proclamation sent by President Muhammadu Buhari.

National Daily is monitoring the Live Telecast of the National Assembly inauguration from Lagos.

Thereafter, the Clerk of the National Assembly had announced the order of procedure after notifying the senators-elect that the two businesses of the day are the opening of the Senate and election of presiding officers.

The Clerk, however, notified the senator waiting to be sworn in that the proceedings of the day do not permit questions, insisting that he is there to perform a constitutional duty of inaugurating the National Assembly beginning with the Senate.

The Clerk further explained that the said court order was not served on him and he has not seen it only heard of it.

The Clerk, therefore, called on the Clerk of the Senate to conduct the affairs of the Senate, who then, commenced with roll call of the elected senators to ascertain those who are present at inauguration. 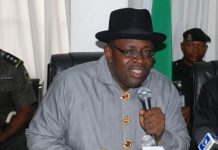