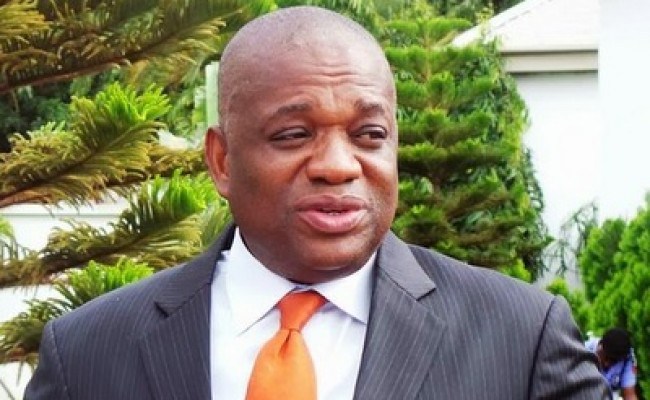 A former governor of Abia State,  Orji Uzor Kalu, and two others have been found guilty of N7.65bn fraud by the Federal High Court in Lagos, according to the Nation.

Udeogu was the Director of Finance and Accounts at the Abia State Government House during Kalu’s tenure as governor.

Kalu is now a stalwart of the APC and chief whip in the ninth Senate.