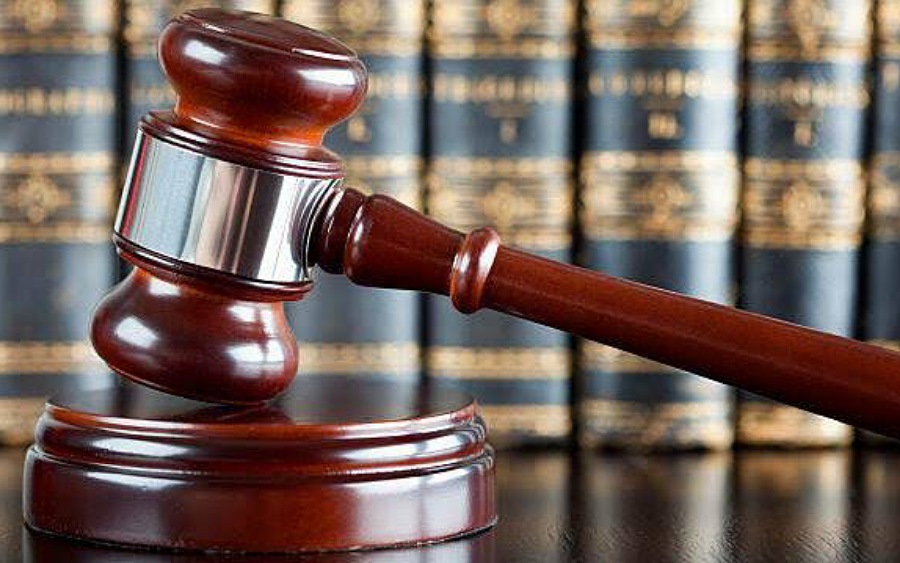 An auto mechanic, Mr Eze Prince on Tuesday, denied being a  ritualist who killed his baby.

Defending himself, Prince told a Customary Court sitting in Nyanya, Abuja that he did not use his baby for sacrifice.

“My marriage was going smoothly until sometime in 2010 when my wife conceived of a baby and lost it at birth due to birth complications.

“As if that was not enough, my wife went up and down, telling everyone that I was a ritualist who used our baby for sacrifice. Please I am not a ritualist,” he said.

He told the court that his wife was having extra-marital affairs and has been denying him sex.

The presiding judge Doocivir Yawe, however adjourned the matter until Oct 13, for further hearing.

Woman stabbed to death trying to settle rift between siblings