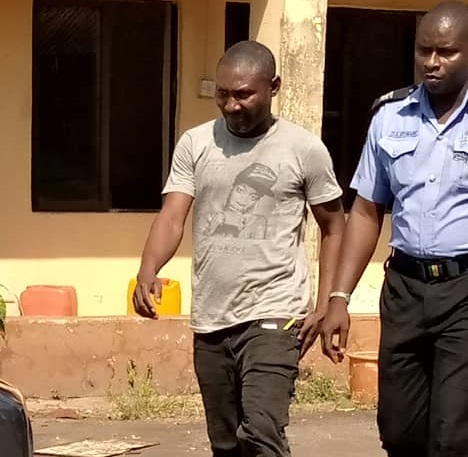 A Magistrate Court in Akure, Onod State, has ordered the remand of police officer, Idowu Omosuyi, being prosecuted for killing of a truck driver, Ade Saleh, at Uso in Owo Local Government Area in custody at the Olokuta Correctional Service.

Omosuyi is being prosecuted at the Magistrate Court in Akure on murder charge.

The offence he committed is contrary to section 316 and punishable under section 319 on the criminal laws of the Ondo State.

The prosecution narrated that the police officer had committed the offence on December 2, 2019, at about 2.00pm, along Uso- Owo road while on official duty.

The prosecutor, Inspector Goodluck Uloh, told the court he has a motion on notice for the remand of the suspect in Correctional Service.

The lawyer representing the suspect, Ikujuni Ademola, opposed the prosecutor’s application and prayed the court to order that the defendant be return to the Police custody.

Magistrate Charity Adeyanju, however, ordered that the defendant be remanded in Olokuta, Correctional service till December 27, 2019 for hearing of the motion. 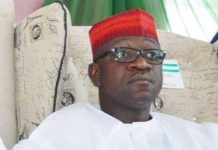